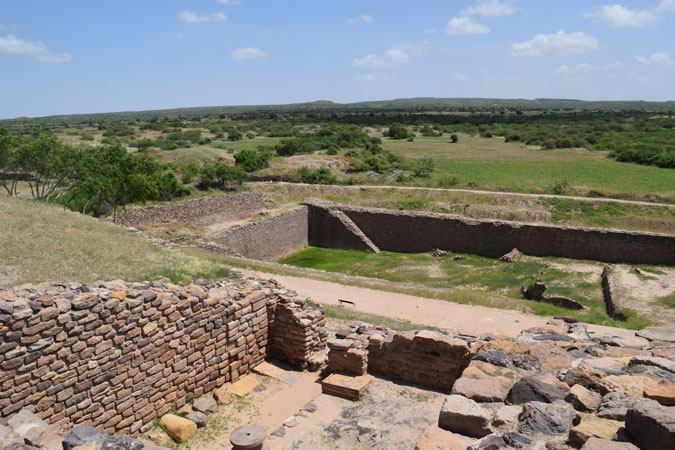 Dholavira, a Harappan-era metropolis, in Gujarat has been inscribed on the UNESCO World Heritage List, the organisation said on Tuesday.

The ongoing 44th session of the World Heritage Committee of the UNESCO has already given India a new world heritage site in the form of the Rudreswara/Ramappa Temple in Telangana, which dates back to the 13th century.

Gujarat so far has three world heritage sites — Champaner near Pavagadh, Rani ki Vav in Patan and the historic city of Ahmedabad

Gujarat so far has three world heritage sites – Champaner near Pavagadh, Rani ki Vav in Patan and the historic city of Ahmedabad.

This session of the World Heritage Committee is being chaired from Fuzhou in China and is being held online. It started on July 16 and will end on July 31. 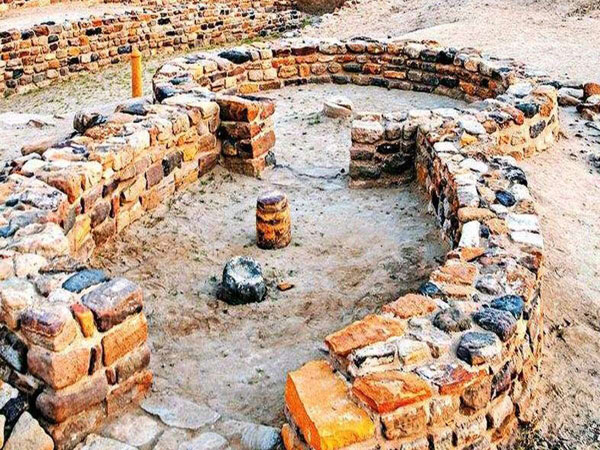 The 44th session ombines current work, and issues left outstanding since last year, when the annual meeting was postponed due to COVID-19.

“It gives immense pride to share with my fellow Indians that #Dholavira is now the 40th treasure in India to be given @UNESCO’s World Heritage Inscription. Another feather in India’s cap as we now enter the Super-40 club for World Heritage Site inscriptions,” Culture Minister G Kishan Reddy said in a tweet.

Today is a proud day for India, especially for the people of Gujarat, he said.

“Since 2014, India has added 10 new World Heritage sites – one fourth of our total sites. This shows PM @arendramodi’s steadfast commitment in promoting Indian culture, heritage and the Indian way of life,” Reddy tweeted.