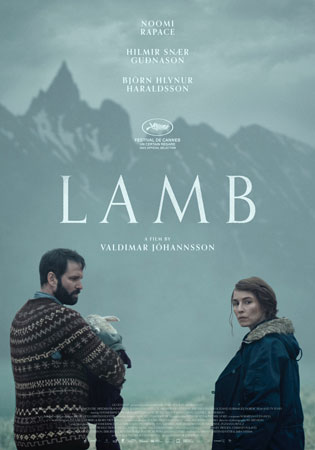 The first trailer of Lamb is here, and suffice it to say that it ticks all the boxes of the A24 brand. It is not only bizarre, unsettling and has a mystical quality to it, but also seems to have a wisp of comic element. The film, featuring Noomi Rapace in a key role, revolves around a couple in Iceland who are childless, but one day discover some truly horrific and unnatural happenings on their farm. What follows next are mind-boggling set of visuals, including a herd of ‘intelligent, animated’ lamb and a half-lamb and half-human child. Lamb recently premiered at the Cannes Film Festival, where according to Variety, people didn’t want to even comment on the film too much as revealing anything about it would unravel the mystery of the story. Written and directed by Valdimar Jóhannsson, Lamb will release in US theatres on October 8.