* 'Wherever we can, we want to stop young people from hearing from adults they don't know, or that they don't want to hear from,' the Facebook-owned service said in a blog post 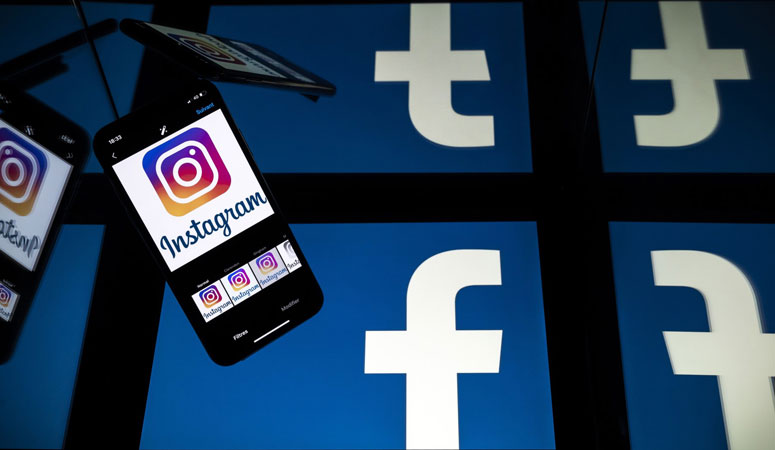 Instagram on Tuesday introduced changes designed to keep young users safer by making them harder to find at the image-centric social network.

Tweaks rolling out to Instagram in Australia, Britain, France, Japan and the United States include software designed to spot “suspicious behaviour” by adults trying to connect with underage users.

“Wherever we can, we want to stop young people from hearing from adults they don’t know, or that they don’t want to hear from,” the Facebook-owned service said in a blog post.

The changes come as critics urge Facebook to abandon plans for a version of Instagram tailored for children.

Accounts created by new Instagram users not yet legally adults will be set to “private” by default, limiting who else at in the network can see posts, according to Instagram.

Previously, people creating new accounts were asked to choose between public or private accounts during the sign-up process.

Young users who already have public accounts will be shown notifications touting the benefits of going private and explaining how to do that.

“Encouraging young people to have private accounts is a big step in the right direction when it comes to stopping unwanted contact from adults,” Instagram said.

“But we’re going even further to make young people’s accounts difficult to find for certain adults.”

New tech tools will allow Instagram to automatically identify “potentially suspicious” behaviour and stop holders of those accounts from interacting with young users, according to Instagram.

“By ‘potentially suspicious behaviour,’ we mean accounts belonging to adults that may have recently been blocked or reported by a young person for example,” Instagram said.

Earlier this month, Instagram added a way for users to adjust how tightly they want to filter out violent or sexually suggestive posts while they explore the image-centric social network.