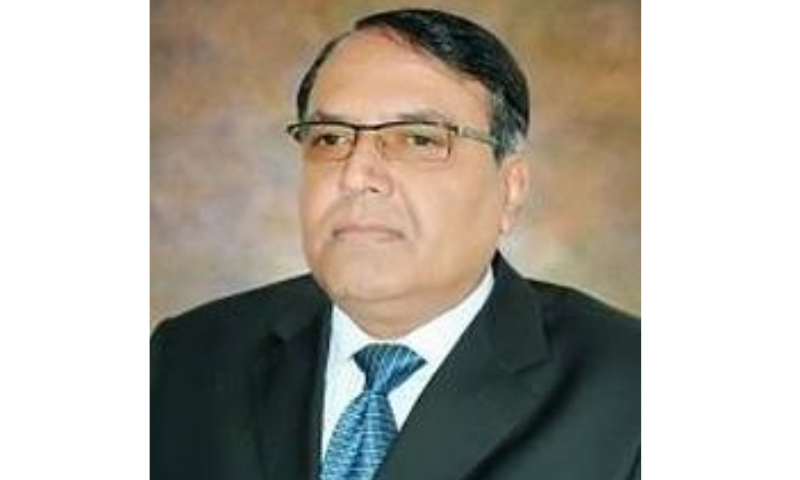 GUJRANWALA: Punjab’s divisional commissioner Zulfiqar Ahmed Ghuman’s pet dog went missing on Tuesday after which the bureaucrat has reportedly put all state machinery in his authority and the personnel to recover it.

The Gujranwala Commissioner used rickshaws to announce through speakers about the missing dog and has ordered subordinates to recover the canine at all costs.

The local police and administration staff has been discharged from their duties to find the lost doggo as the commissioner is worried who ordered them to recover the dog and present it to him the same day.

The sources keeping an eye on the development informed that the pet dog has gone missing from the Commissioner House.

However, the commissioner office has said in a clarification that the Municipal Corporation of Gujranwala was tasked to recover the dog, it went on to broadcast the message in the streets.

The office said the municipal corporation has been asked to stop making such announcements across the city.