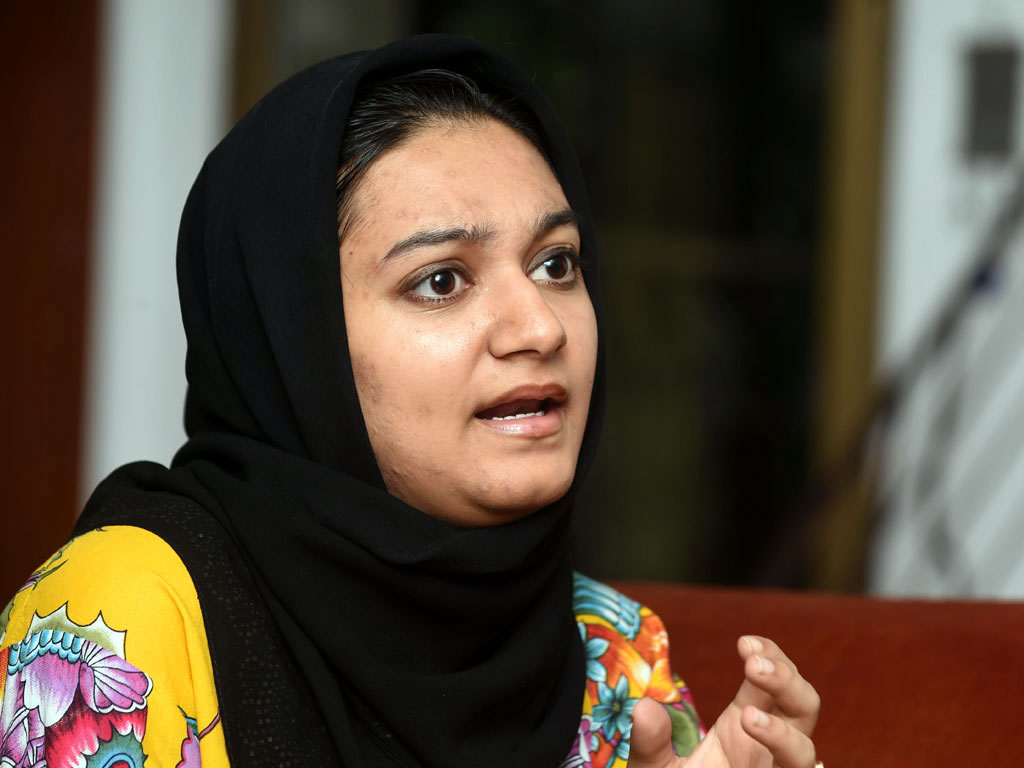 In the Khadija Siddiqui stabbing case, Shah Hussain was found guilty and sentenced to five years in prison by the Supreme Court in January 2019. However, on July 17, he was granted remission.

Khadija Siddiqui said that she found out about the remission through unofficial sources.

Hussain’s sentence was reduced by 1.5 years, according to her, which is unusually generous and unheard of.

Siddiqui claimed she was neither informed nor asked if she had any reservations about the remission request.

The Remission earned / Granted to the said Convict (Shah Hussain) while in jail is as under: pic.twitter.com/tdUTtfRnAO

According to jail rules, the convict was not given a remit from the IG jails or the jail superintendent, but was instead given a waiver of 17 months and 23 days.

The convict was granted pardon for eight months and eight days for penal servitude, one month for good behaviour, one month for donating blood, four months and 15 days for doing a BA in jail in 2019, and three months for finishing the Quran in 2020, according to Chohan.