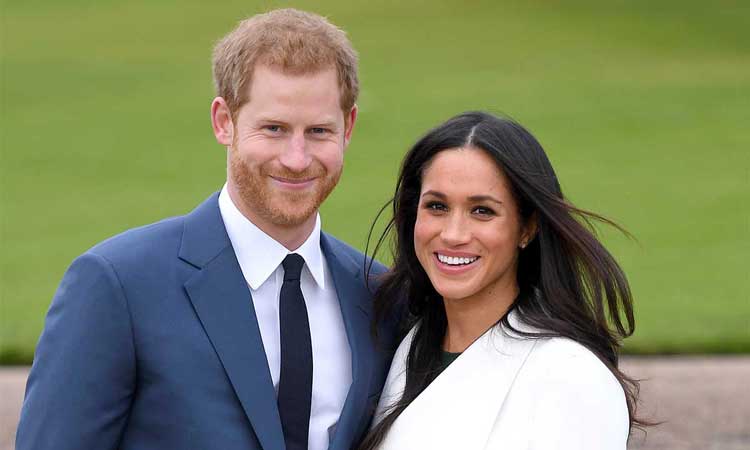 According to the details, Royal author Tom Quinn indicated that the Duke and Duchess of Sussex wanted to use the name Sussex royal in their business ventures which caused an “unholy scrap” after they were abandoned to carry out the practice.

He told Channel 5 sources, “They wanted to be Sussex Royal. Again this is an American culture thing coming in via Meghan”.

“She, having crossed the Atlantic, began to think ‘we have got to be a brand’. That terrible word that the Royal family would always think ‘they’re talking about brands, it’s awful!’” he added.

He said, “It was the Royal family again saying to them because clearly Meghan and Harry clearly hadn’t checked, ‘You can’t just carry on with the titles you had when you were working members of the royal family’” .