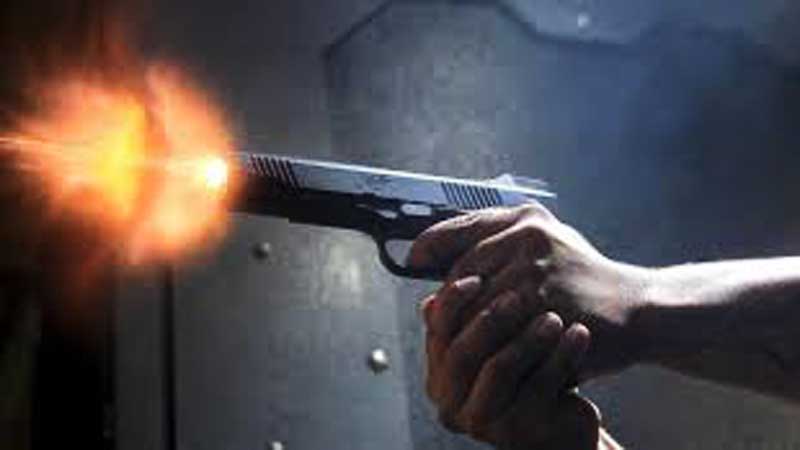 MANDI BAHAUDDIN: Four people were shot and killed near Chaut Dheran Pull in Mandi Bahauddin over an old grudge.

The unidentified armed men opened indiscriminate fire over a vehicle, killing four people, according to the local police.

According to the police, the victims were returning home from a court appearance when they were attacked, and a search for the killers is underway.

Azam had been released on bail from a jail in connection with a murder case a few days prior, according to the police.

An investigation into the situation was ongoing.

Last November 11, at least five people were killed and four more were injured in an armed clash in Lahore between two rival groups over a property dispute.

According to the police, the shooting occurred in the Batapur neighbourhood of Lahore.

Amjad Group allegedly shot and injured a member of the Rafaqat Group over a property dispute a few days prior, according to police.

Armed men from both groups exchanged fire in the Batapur area on their way to the police station. According to police, 9mm and 30 bore pistols were used in the shooting.

The bodies and injured were taken to the hospital for medical and legal procedures.