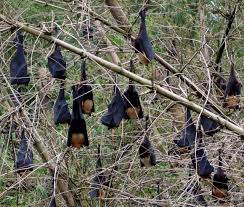 Flocks of fruit-eating wild bats attacked banana and mango farms in the area and damaged the fruit yield at several farms of the area, local police said.

“Policemen tried to kill attacking flocks of bats and get rid of many of them,” officials stated.

In December 2019, mega-bats attacked standing crops in a village in Sujawal district of Sindh. The bats with wing spans of more than four feet with a dog-like face attacked fruit farms in Village Nodo Baran in Sujawal district, local villagers said.

The farmers shot dead around 40 bats in the village.

It is to be mentioned here that the bats in such a large size were earlier reported in the katcha area of Piryalo town in northern Sindh in year 2015.

These creatures were reportedly eating mangoes and dates in fruit farms of the area.

According to reports these bats are not only scary for their size and ability to damage the fruit yeild at farms and orchards. But, the bats also called large flying foxes or fruit bats, can sometimes act as reservoirs and vectors for a range of diseases and viruses which are potentially lethal to humans and other animals. 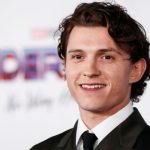