Moeed Yusaf leaves for the US for high level bilateral engagements 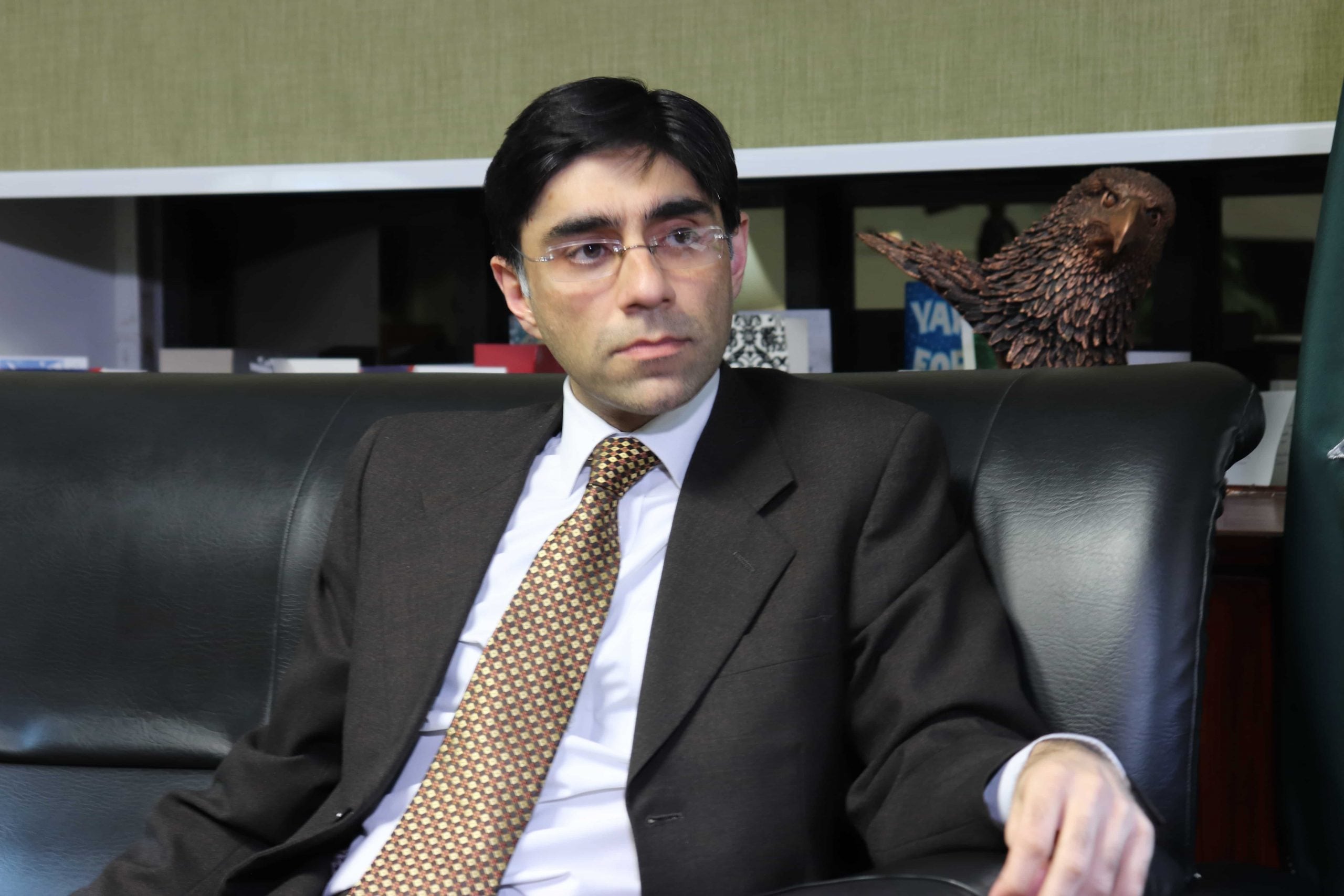 The National Security Adviser Dr. Moeed Yusuf left for an official visit to the United States on Tuesday.

Dr. Yusuf has left for a visit to the United States to review progress on bilateral engagement, according to a statement released by Prime Minister House.

The national security adviser will meet with his American counterpart Jake Sullivan and other senior officials during his visit.

According to the statement, his visit is part of high-level bilateral engagements between the two countries. Dr. Yusuf will also meet with other US legislators, the Pakistani community in the United States, think tanks, and other organisations.

Dr Yusuf had previously stated that if US President Joe Biden refused to speak with Pakistan, he should “good luck,” as Pakistan was not waiting for him to call.

The national security adviser expressed concern about the current state of affairs in Afghanistan, saying, “It is not good.”

Yusuf was responding to a question about the prime minister’s recent remarks during an interview with a US television station. Biden had not spoken to PM Khan since taking office as president, according to Khan.

“Whenever he has time he can speak to me. At the moment, clearly, he has other priorities,” he had told Axios anchor Jonathan Swan.

Yusuf had also complained about a lack of coordination between Pakistani and US officials on Afghanistan, claiming that the media had informed him of the withdrawal of foreign troops.

“We don’t want anyone to insult the US but if the finger is pointed at Pakistan, then it will be responded to,” he had said.