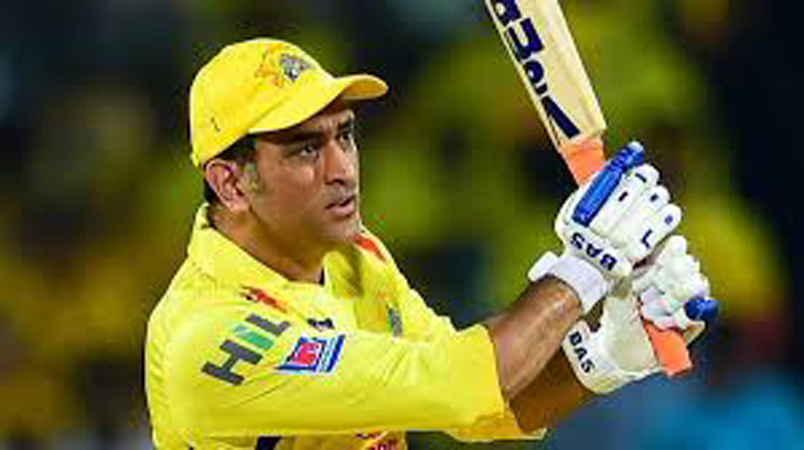 Fans of both the celebrities, calling it a ‘bromance’ have sent their greetings to the display of affection, during a football match in which they were playing against actor Saif Ali Khan’s son, Ibrahim.

According to the details, Singh has been quite vocal in expressing his affection for the athlete at various instances.

“This little gem of a photo is one of my prized possessions. It was taken around the year 2007/08 at ND Studio in Karjat.  I was about 22 years old, working as an assistant director. I took up this particular job only because the ad film featured the one & only MS Dhoni”.

He stated, “He was jovial and warm and praised my performance in BBB. We hung out, I had my cap and jersey signed by him, like a true fanboy”.

He went on to add, “MSD is one of the greatest sportsmen to have ever lived. I’m lucky to have witnessed his playing career in my lifetime. A paragon of excellence. An icon of the sport. My hero forever. Thank you Mahi Bhai for bringing glory to our great nation and filling a billion hearts with pride”.