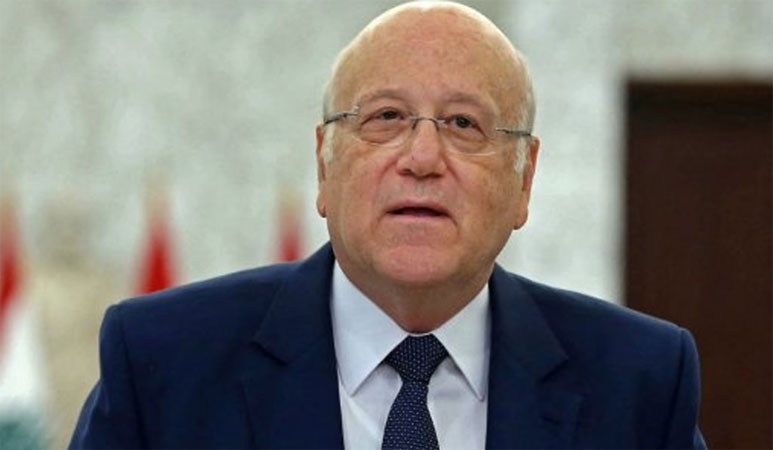 Lebanese lawmakers on Monday tasked ex-premier and billionaire Najib Mikati Monday with forming a government and ending one year of political deadlock that has crippled the economy.

Mikati, seen by many as a symbol of Lebanon’s corrupt oligarchy, will pick up where Saad Hariri left off earlier this month, after failing to broker a deal despite intense international pressure.

A new government would face the daunting task of steering Lebanon through one of the worst phases in its history, and to polls slated for next year amid unprecedented popular distrust.

Mikati, a 65-year-old telecom mogul who was last in power in 2014, is the third PM-designate to be named since the caretaker government of Hassan Diab resigned in the wake of last August’s monster port blast.

He clinched more than 72 endorsements, with only one lawmaker voting in favour of veteran diplomat Nawaf Salam, according to the official National News Agency.

A total of 42 lawmakers, including members of the president’s Free Patriotic Movement, abstained from endorsing any candidate, NNA said.

Mikati will now have to start consultations with the president and political factions to set a cabinet lineup, while Diab stays on in a caretaker capacity.

It could take months before an actual government is formed, but crisis-hit Lebanon, grappling with soaring poverty, a plummeting currency and shortages of basic items from medicine to fuel, can ill afford any delays.

Speaking to reporters after a meeting with Aoun, Mikati called his designation a “difficult step”, appealing for the Lebanese people to support him.

“If I didn’t have the necessary guarantees from external powers… I would not have taken on” the job, he said, referring to foreign backing.

“I don’t have a magic wand and, alone, I can’t make miracles happen,” he said.

“Whomever has solutions should bring them to the table.”

Mikati, who started a career in politics in 1998, is considered to be Lebanon’s richest man and one of the wealthiest in the Middle East, with a net worth of $2.7 billion according to Forbes.