Opp has been decisively defeated in AJK polls: Sarwar

* Governor says PTI victory in Kashmir is a nightmare for Modi 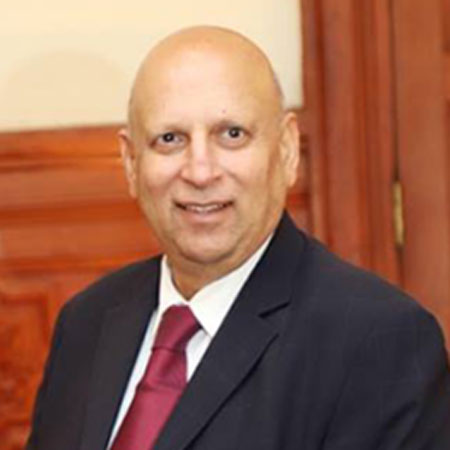 Punjab Governor Chaudhry Mohammad Sarwar has said that opposition has been defeated in Azad Jammu and Kashmir (AJK) legislative assembly elections and Pakistan Tehreek-e-Insaf (PTI) has won, whether it accepts or not.

He said, “The victory of PTI in Azad Kashmir elections is a nightmare for Modi. PTI has now emerged as the biggest political power that enjoys the supports of the masses. Thanks to Kashmiris for showing such great love for PTI.”

This was stated by him while talking to the media and PTI delegations from different districts which called on him at Governor House Lahore on Monday.

The governor said that the opposition has always been pursuing confrontational politics but now they should accept the election results of Azad Kashmir polls by putting egos aside because the people have rejected the stance of opposition and have expressed confidence in PTI and the policies of the federal government. PTI will not disappoint the people of Azad Kashmir and the government under the leadership of Prime Minister Imran Khan will fulfill the promises made to them, he maintained.

He said that the government is ready for electoral reforms to make the elections in the country completely transparent but the opposition is running away from electoral reforms. He invited the opposition to work with the government to make the electoral system in the country strong and transparent so that no losing party in the future would be able to point fingers at election’s transparency. Chaudhry Sarwar further said that PTI has raised voice all over the world for the victims of Indian atrocities in Kashmir and for their freedom. Atrocities against Kashmiris by Indian army and Narendra Modi is the biggest terrorism in history and peace cannot be established in region until Kashmir gets independence and 220 million Pakistanis stand united with their Kashmiri brothers and sisters, he concluded.