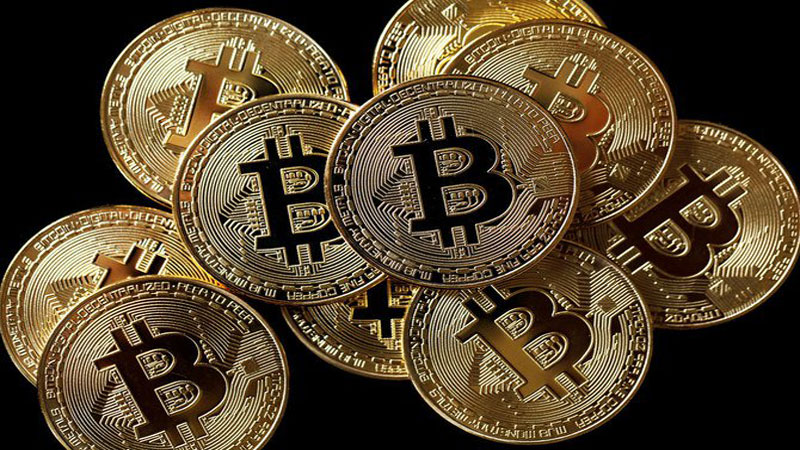 Bitcoin soared close to $40,000 on Monday after electric carmaker Tesla expressed fresh support for the world’s most popular cryptocurrency. The unit leapt 15 percent in Asian trade to a one-month high at $39,681, buoyed also by reports that US retail titan Amazon was mulling the use of crypto technology. The cryptocurrency later stood at $38,289 in European deals. Agencies “The bulls are back in town, and this time it seems like they are back with a vengeance,” said AvaTrade analyst Naeem Aslam. “One of the biggest events was (Tesla boss) Elon Musk once again showing support for bitcoin and indicating the fact that Tesla would likely start accepting bitcoin again.” However, the virtual unit still remains far from the record peak near $65,000 that was forged in April.