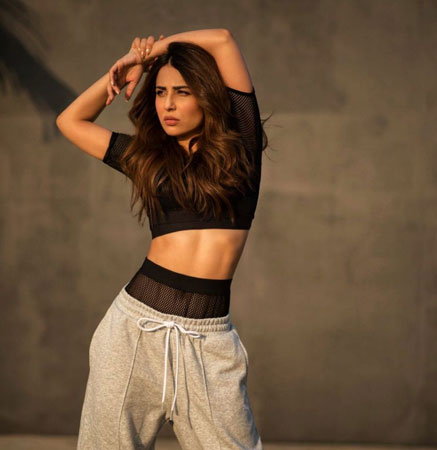 As people continue to express outrage over the gruesome murder of Noor Mukadam at the hands of Zahir Jaffer, TV actress Ushna Shah has urged women to take safety measures when they have to travel late at night.

In a series of Instagram stories, the actress recounted the story of her travel late night on the day of the killing of Noor Mukadam.

The actress posted a screenshot of her tweet which she had sent out that night.

“I had to travel 40 minutes away late last night. I kept a taser-gun out of its holster next to me so it was within quick reach. Window shades up. An extra phone in case I got mugged. Live location shared with friend in case it was worse. Just another day being a woman in Pakistan,” read her tweet.

The actress then expressed disappointment over the reaction to her tweet. According to Ushna, she was told “by a great number of men and women that I was exaggerating and over-doing it by carrying a taser and sharing my live location with a friend.”

Here’s an advice Ushna Shah shared for women who have to travel late at night.