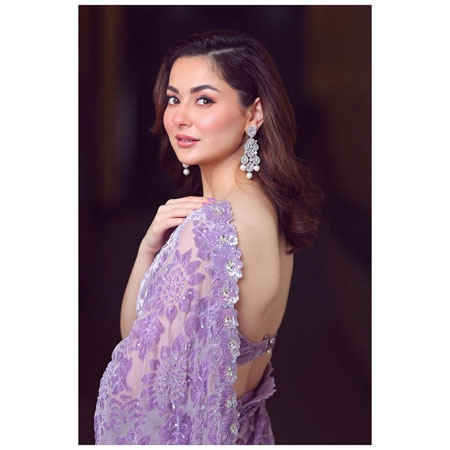 Ishqiya drama actress Hania Aamir expressed her desire to marry leading Actor Ali Rehman. The actress expressed her desire during an interview, in which the host asked the actress an interesting question and she started thinking about answering it. Haniya Aamir was named after three actors, including Shehryar Munawar, Ali Rehman and Azan Sami Khan. The actress was asked: “Which one of these three actors are you going to kill, get married, or date?” Haniya Aamir said: “I want to kill Sheriar Munawar because I don’t know him. Haniya Aamir said: “If Azaan Sami Khan asks me on a date, I would be happy to go with him. “I want to marry actor Ali Lehman because I have a best friend,” she said.