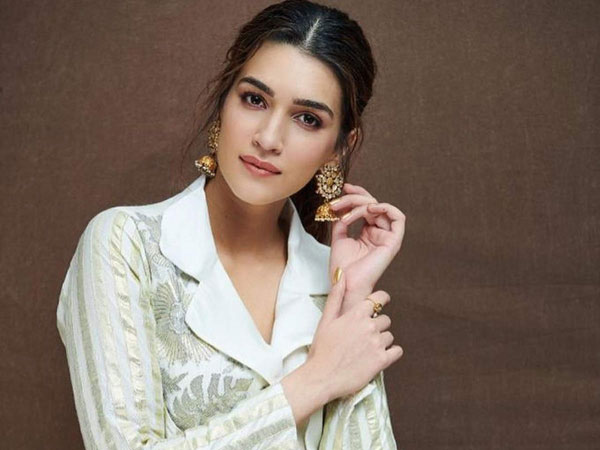 Actress Kriti Sanon turned 31 today (Tuesday). The actress who will next be seen in Laxman Utekar’s comedy drama ‘Mimi’, made her acting debut in 2014 and since then has constantly been honing her craft. Here are some lesser-known facts about the actress. Kriti made her acting debut in Sukumar’s Telugu psychological thriller 1: Nenokkadine in 2014. The actress made her Bollywood debut the same year with Sabbir Khan’s ‘Heropanti’ opposite debutant Tiger Shroff. Kriti bagged the Filmfare Best Female Debut Award for her performance in Heropanti. Kriti has an engineering degree in Electronics and Telecommunication from Jaypee Institute of Information Technology, Noida. Kriti is a Delhi girl. The actress did her schooling at the popular Delhi Public School, RK Puram. The actress is rumoured to have dated late actor Sushant Singh Rajput. Kriti launched her own clothing label titled ‘Ms. Taken’ in September 2016. Kriti is a trained kathak dancer. The actress is a die-hard Salman Khan fan.