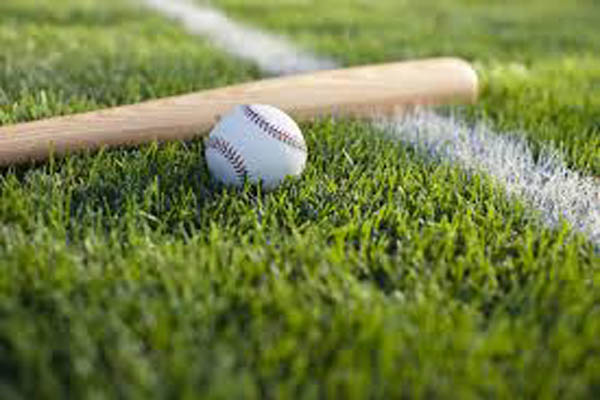 He said the Baseball Federation of Asia has postponed the 15th West Asia Baseball Cup to be held in Iran this year.

“As Pakistan was the runner-up team in the 14th West Asia Cup, it has qualified for the 30th Asian Baseball Championship to be played in Chinese Taipei in December this year.
“Teams from Japan, Chinese Taipei, South Korea, China, Philippines, Thailand, and Sri Lanka will participate in the event”, he said.

He said the selection committee of PFB will select the talented players of the National championship to attend a training camp to prepare for the Asian championship.

If the government cooperates and provides grounds for baseball in the country, our ranking can be further improved.

“To prepare for the Asian championship the PFB is keen to set up training camp in collaboration with the Pakistan Sports Board in Lahore or Islamabad so that the best team can be prepared”, he added.