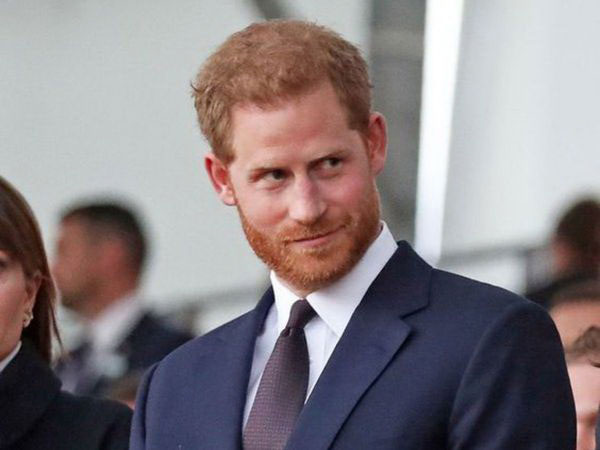 Prince Harry, on Sunday, has won the support from some of his cousins including Princess Beatrice and Princess Eugenie who have extended their ‘sympathies’ towards him.

According to the details, the revelation was made by the Duke of Sussex’s friend, who told the Mail that his cousins have been a bare witness on how Prince was treated as a “resident joker.”

She said, “They believe Harry’s outspoken remarks may have been triggered because previously his voice and opinions were rarely heard within the Royal Family”.

They went on to indicate that Harry’s opinions were “eyes rolling” every time he gave his opinion on a serious issue.

Harry remains closest to his cousins Eugenie and Beatrice as he and Meghan have even allowed Eugenie and her husband Jack Brooksbank to stay at their Frogmore Cottage at Windsor.