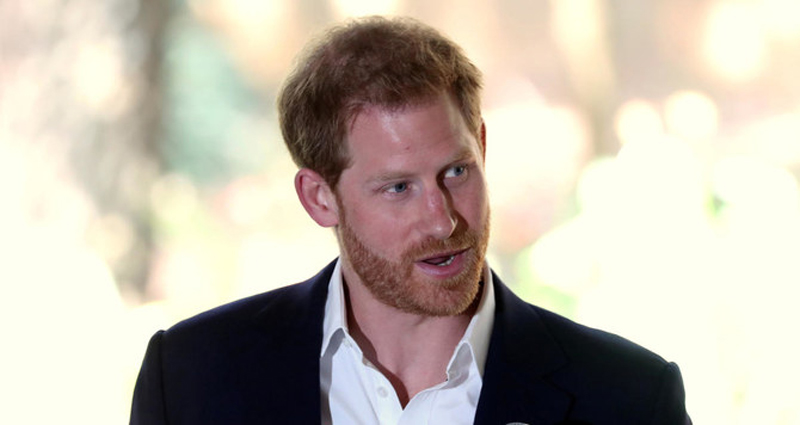 Prince Harry’s explosive memoir has not only driven the British royal family but also its social circles into havoc.

According to the details, speaking to the Daily Mail, a friend of the Duke of Sussex revealed that if he decides to say anything negative about his friends from Eton or the Army, they would have no choice but to fire back.

The friend said, “It feels very hypocritical given Harry chucked people out of his friendship group for talking to the press. There is a fear that he’s going to reveal details of his hedonistic youth which some worry will play havoc with their careers and personal lives”.

Meanwhile another source stated, “If Harry slams any of his old school and military buddies in his new book they have pledged to break ranks to tell their story.”

This decision apparently comes as, “friendly emails have gone unanswered, which hasn’t instilled much confidence.”