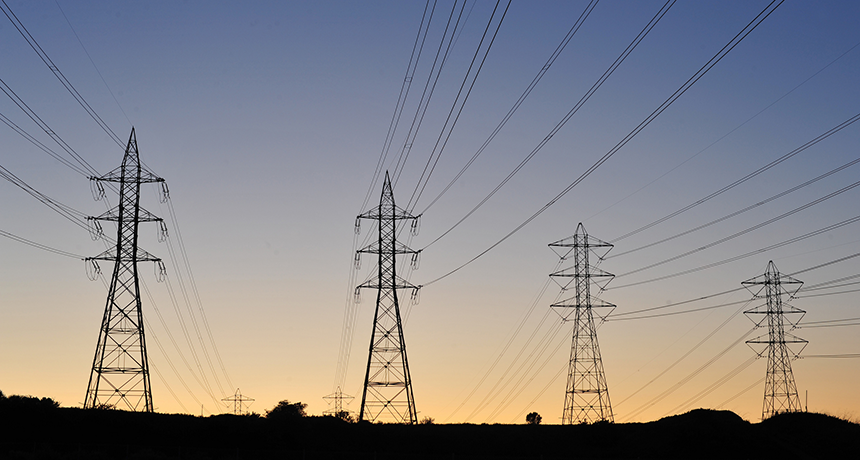 Khyber Pakhtunkhwa government has approved an action plan for implementation of Industrial Policy 2020 for revival of sick and closed industries.

The approval was given in a meeting chaired by KP Chief Minister Mahmood Khan here on Monday to review various aspects of Industrial Policy’s implementations.

Under the policy, various steps have been recommended for revival of sick and closed industries in the province. The meeting decided to provide uninterrupted supply of gas and electricity to industries while construction of road and infrastructures to reach industrial units was also part of the policy.

The Industrial Policy 2020 included ten economic zones that would be established in ten years, two special economic zones in next five years and 19 small industrial estates across the province.

Similarly, six small industrial estates in Abbottabad, D.I.Khan, Bannu, Dara Adman Khel, Shah Kas, and Mardan would be given status of Special Economic Zones. Under the policy soft loans would also be provided to small and medium industries.

Addressing the participants of the meeting, KP CM Mahmood Khan said that low cost electricity produced through own resources would be given to industries. He said that all facilities were being provided to investors through one window service.

He said that all concerned departments have been directed to issue Non-Objection-Certificate (NOC) to new industries within stipulated time. He said that the government would strictly monitor payment of minimum wages Rs 21,000 to labour in industries.