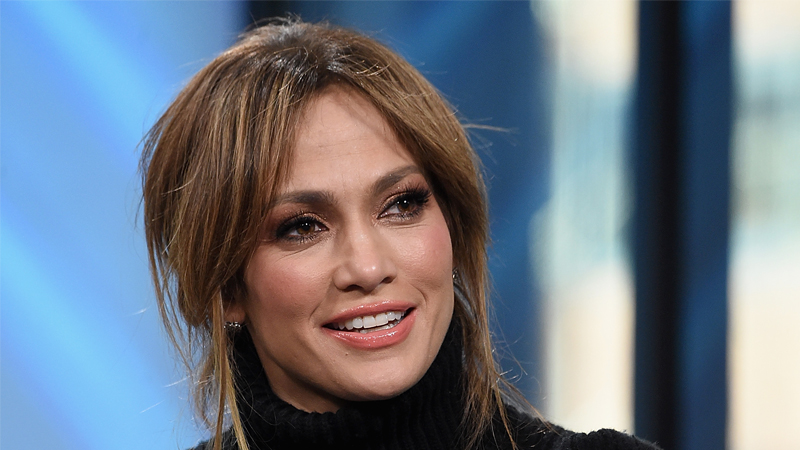 Jennifer Lopez, on the eve of her 52nd birthday in France has announced about her romantic relationship with beau Ben Affleck on Instagram.

According to the details, The On the Floor singer and Affleck partied on Saturday at the nightclub L’Opéra in St. Tropez where they celebrated the birthday of a singer, with a couple of friends.

According to a PEOPLE source, “They are having a beautiful trip”.

“They celebrated Jen’s birthday at a club last night. She looked gorgeous and very happy,”
the sources stated.

Moreover, cuddling and getting cozy in a booth, the couple sang along to J Lo’s 2002 single song Jenny from the Block which had featured Affleck in the music video.

On another boat, meanwhile, Jen’s ex Alex Rordriguez also partied with his friends in St. Tropez where he is celebrating his own upcoming 46th birthday.

A source stated, “He’s with family and friends and people he works with”. “He’s doing great and celebrating his birthday and Minnesota Timberwolves sale,” revealed the source.