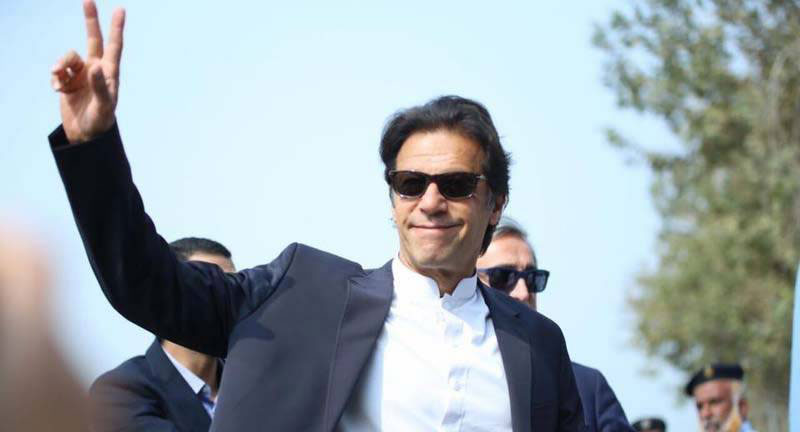 The Pakistan Tehreek-e-Insaf (PTI) lead the race in Azad Jammu and Kashmir Legislative Assembly (AJKLA) elections, according to preliminary results announced by the Election Commission (EC) till filing of this report late on Sunday.

According to the unconfirmed and unofficial results, the PTI won 22 seats out of 32 constituencies whose results were announced by the commission, while its arch rival Pakistan People’s Party (PPP) grabbed four seats, Pakistan Muslim League-Nawaz (PML-N) clinched five seats while All Jammu and Kashmir Muslim Conference secured one seat.

In LA-34 Jammu constituency, PTI candidate Chaudhry Riaz Hussain continued the winning streak of the ruling party by securing 206 votes. His rival PML-N candidate Nasir Hussain Dar could only manage 145 votes and got the second position.

In LA-40 Valley-I, PPP’s Amir Abdul Ghafar lone clinched victory by getting 2,348 votes while his closet rival PTI’s candidate Muhammad Saleem But could only secure 796 votes.

The polling, which started at 8 am and continued till 5 pm without any break, was held to elect 45 legislators of AJK Assembly, 33 from AJK and 12 from all four provinces of Pakistan called ‘refugee seats’, in overall a charged environment. Two people were killed and several others injured in four different incidents of clashes between workers of political parties in Kotli, Haveeli, Bagh and Hattian Balla districts of Azad Jammu and Kashmir (AJK) during polling on Sunday, police said.

Azad Jammu Kashmir Chief Election Commissioner (CEC) Justice (r) Abdul Rasheed Salaria expressed full satisfaction over holding of general elections in a free, fair and peaceful manner. Talking to media persons during his visit to various polling stations in Kotli, Bhimbher and Mirpur districts, he said that although there were reports about occurrence of some unpleasant incidents of clashes among the rival groups outside the polling stations, but the overall polling process remained peaceful under the due foolproof security arrangements. 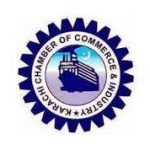