LG polls to be held on party basis in Sindh, says Murad 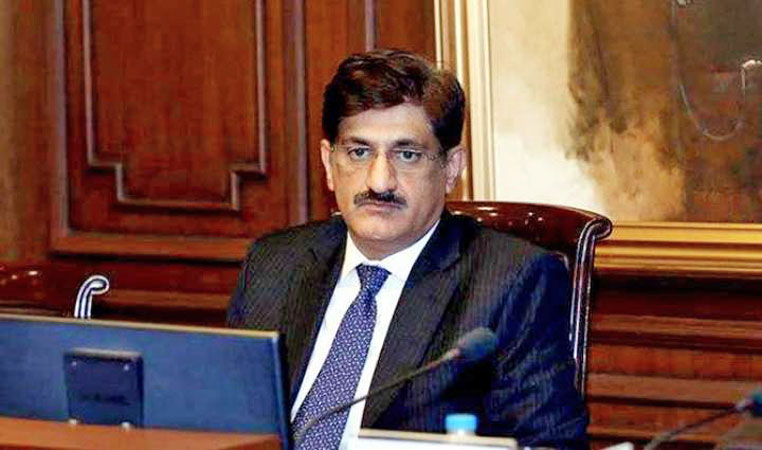 Sindh Chief Minister Syed Murad Ali Shah has said the local government (LG) elections in the province will be held on party basis.

Talking to media persons on Sunday, the chief minister said that the Sindh government has some reservations on census data and evidence to this effect has already been presented to the Council of Common Interests (CCI).

He said that the local government elections in the province will take place before the general elections. He emphasised that these elections would be held in a way that raised no objections.

The CM further added that parties in the Pakistan Democratic Movement (PDM) should try to unite the opposition. He recalled that it was Bilawal Bhutto Zardari – Pakistan Peoples Party chairman – who called an All Party Conference (APC) after which the PDM was formed.

Murad added that the purpose of convening the meeting was to get rid of Prime Minister Imran Khan’s government. “However, some people demanded the resignation of Bilawal instead,” he added.

The CM said that he condemned the media trial of Sindh Assembly Speaker Agha Siraj Durrani. He maintained that the National Accountability Bureau (NAB) could not provide any evidence in its attempts to discredit Durrani.

Murad added that the federal government had approved a plan for the restoration of Lake Manchar in 2017. However, the PTI government stopped the project a year later, after it formed the government.