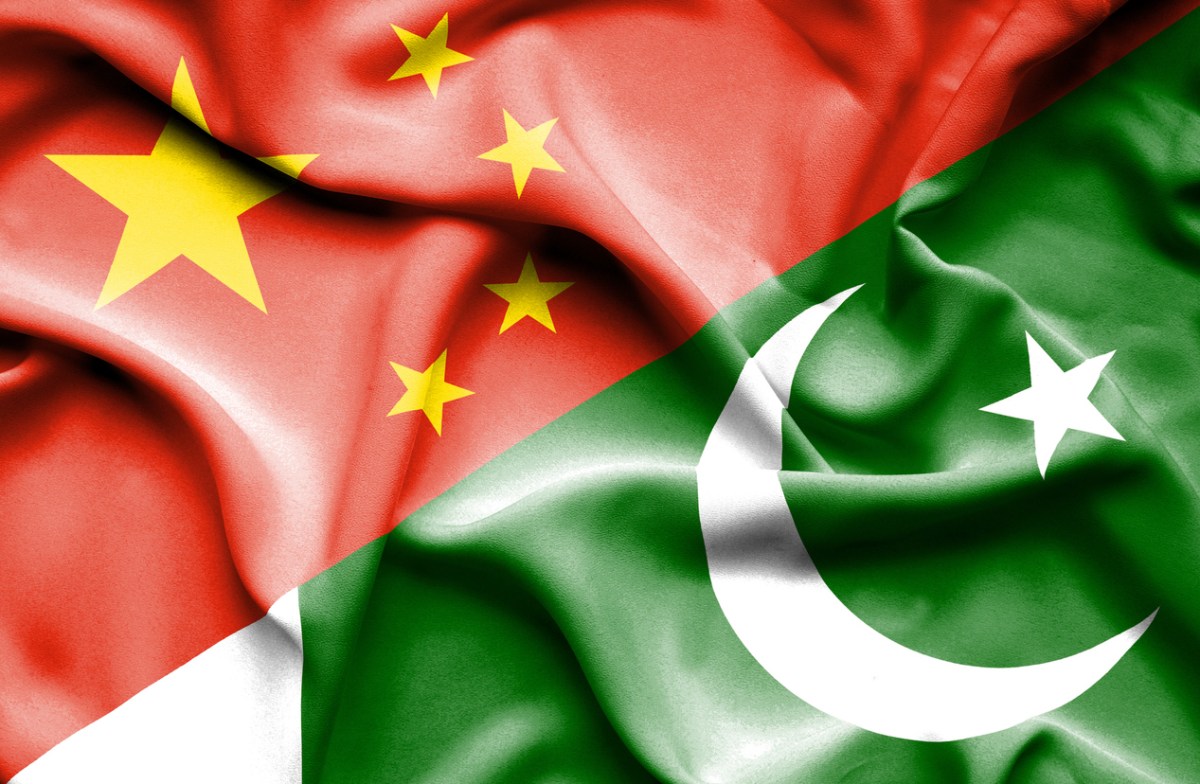 According to China Economic Net on Sunday, the report was jointly released by China Belt and Road Think Tank Cooperation Alliance, Beijing International Studies University, and other institutions.

The report puts forward the fruits of researches on the political, economic, social, cultural, and ecological investment security in countries along the Belt and Road Initiative (BRI).

According to the report, Pakistan has reformed to simplify the process of starting a company and obtaining a construction permit, implementing a series of preferential policies in recent years.

These measures improved its ability to attract foreign investment and strengthened the ease of doing business year by year, making Pakistan one of the world’s top 10 economies with the most improved business environment.

In terms of political security, the report said that South Asia as a whole is greatly affected by the superpower game.

China, the United States, Russia, Japan, and other countries outside the region have historical ties and practical cooperation here, which makes the geopolitical environment of South Asia complicated.

The long-running conflict between India and Pakistan has also intensified pressures on political security in the region, under which the dispute over Kashmir poses a long-standing risk of war.

However, it is worth noting that since 2019, the accelerated marketisation of the domestic exchange rate in Pakistan has led to market fluctuations, currency devaluation, sustained inflation, forcing the government to raise the benchmark interest rate.

Besides, the debt burden increased and the international sovereign rating lowered.

As per social security, Pakistan’s social security is rated at a middle and low level. Constant terrorist attacks in Pakistan have led to social unrest.

Violent clashes can halt projects, cause losses and even threaten the safety of workers from the investing countries, undermining the confidence of foreign investors, the report added.