Prince Harry pens down explosive memoir about his royal life 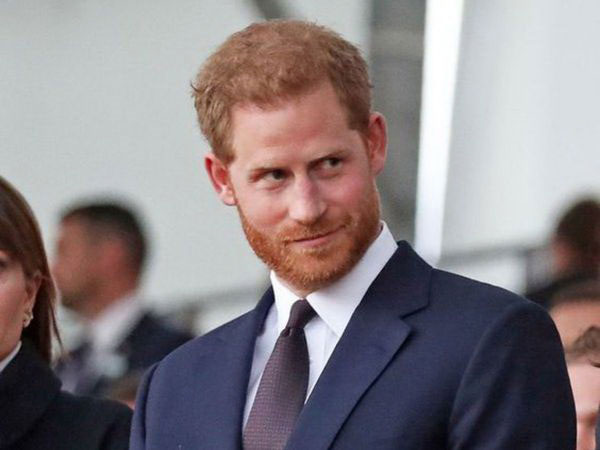 Prince Harry has penned down an explosive memoir about his royal life, which could be seen as a “final straw” for Queen Elizabeth II. According to the royal expert Nick Bullen, Prince Harry’s feud with the British royal family could aggravate beyond control. Speaking to Us Weekly, Bullen said that the release date of the Duke of Sussex Meghan Markle’s memoir is very much likely to clash with the celebration of the monarch’s Platinum Jubilee. Bullen said, “I think here in Britain, the announcement of this book has undoubtedly sent shockwaves around the place, both at the highest levels of society and just with the average amount on the streets”. “I think it was a couple of [interviews], the first was surely enough, surely the other interview was enough. Let’s draw a line under it … [and] let’s try and start rebuilding from there,” he added. He went on to say that this could grow resentment among people, and is likely to be associated “disrespectful” to the Queen.