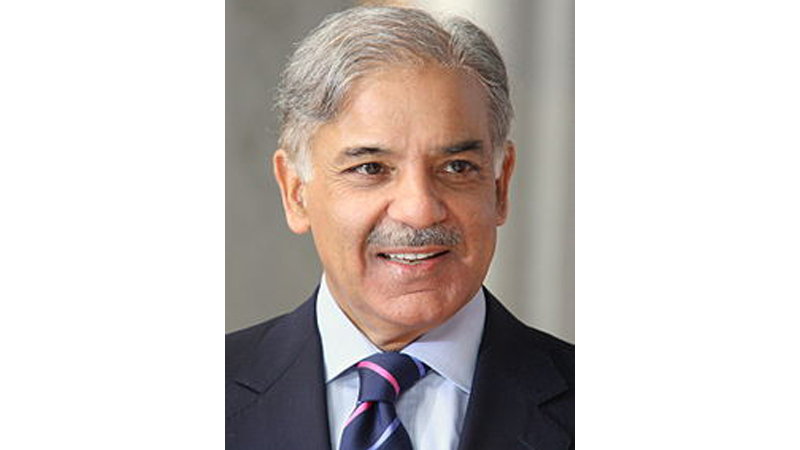 In a statement, Shehbaz lauded the exuberance and resilience of the PMLN workers all throughout the polling day. This, he said, had left no doubt that PMLN would emerge victorious. He expressed pride in the persistence of his party workers and people in the face of many difficulties.

Shehbaz dedicated the day to the victorious and intelligent people of AJK and the devoted ideological workers of the party. He said he had total faith that their hard work would bear fruit by the grace of God Almighty.

The PMLN President said that the nation will not forget the blatant violation of electoral rules, transparency, and impartiality all throughout the parliamentary elections day in Azad Jammu and Kashmir.

The National Assembly Opposition Leader expressed great grief over the death of the workers of a political party in the firing incident and extended condolences to their families. He prayed for the deceased and strength for their families to brave the loss.

Shehbaz also prayed for the fast recovery of those wounded in the incident.