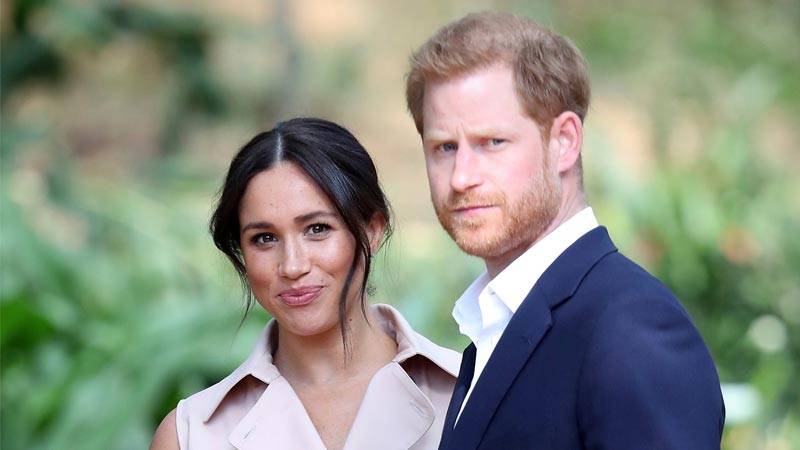 In a recent interview with The Telegraph she said, “All I want to say on this is that Oprah helped me greatly when I went to the US and was interviewed by her. I’m a great supporter of Oprah and everything that she does”.

According to details, when asked to comment on Harry and Meghan’s explosive discussion by Oprah, she supported the decision of Harry and Meghan talking about their royal lives.

As per the sources, Ferguson had spoken to Winfrey in 1996, not long after her divorce from Prince Andrew.

“The palace from when you look at it from the outside, the windows have to be open in only a certain amount so they are all in line, and I’d come in and throw open all the windows. And no, that was wrong,” she continued.

Furthermore she went on to say, “But Diana and I are like rivers, we want to learn more, we want to go around the corner, we are hungry for more”.