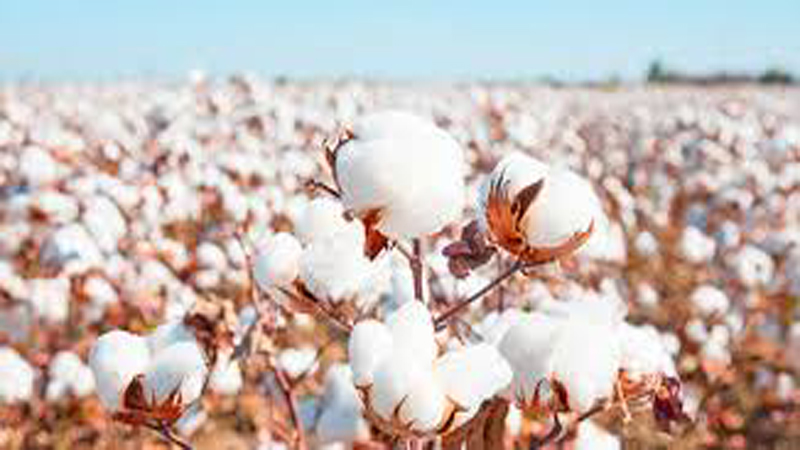 The local cotton market remained stable amid a lower trading volume. Trading activities hopefully will be fully resumed from Monday. The cotton rate remained between Rs12500 to Rs12800 per maund. In Punjab, rates were between Rs13200 to Rs13500 per maund. Phutti in Sindh was in between Rs4700 to Rs5400 per 40 kg while in Punjab it was in between Rs5200 to Rs5700 per 40 kg. The rate of Banola in Sindh was between Rs1500 to Rs1700 per maund while the same in Punjab was between Rs1700 to Rs1900 per maund. Cotton in Balochistan was sold at Rs12900-13000 per maund. The rate of Phutti in Balochistan was Rs5200 to Rs5700 per maund. The prime minister has been urged to set up an autonomous cotton control board under his own (PM’s) supervision in order to achieve the target of production of 20 million cotton bales and in order to save ginning industry from closure. The country’s textile and clothing exports grew by 22.94 percent in the current financial year compared to the same period in the previous year, shows data released by the Pakistan Bureau of Statistics. Pakistan’s total textile and clothing exports during 2020-21 grew to $15.4bn against $12.526bn of the previous year.