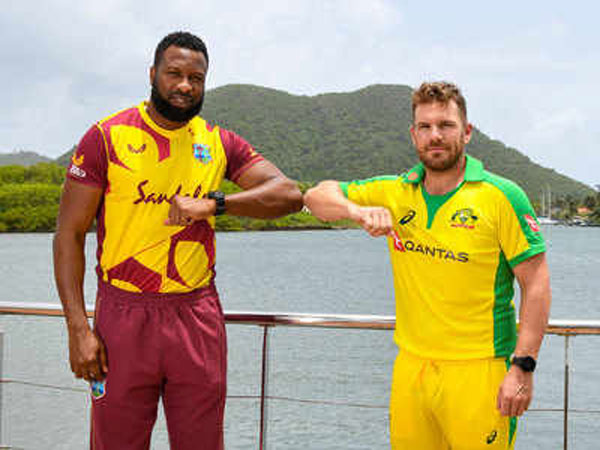 BRIDGETOWN: All 152 people involved in the ongoing West Indies and Australia ODI series returned negative Covid-19 tests on Friday, a day after the second game was postponed after a positive analysis, officials said. Thursday’s game at Kensington Oval was called off at the last minute when a non-playing member of the West Indies team tested positive for the virus. The teams as well as officials. event and broadcast staff were sent into isolation at the tournament hotel. “Cricket West Indies (CWI) will now hold meetings with Cricket Australia, the Barbados Cricket Association, and Government of Barbados officials to agree when the resumption of the series at Kensington Oval can begin,” said a statement from CWI. The third and final match is scheduled for Saturday while the West Indies are due to start a five-match Twenty20 series against Pakistan in Bridgetown on Tuesday. There are also two Tests between West Indies and Pakistan set for Jamaica from August 12-16 and August 20-24.