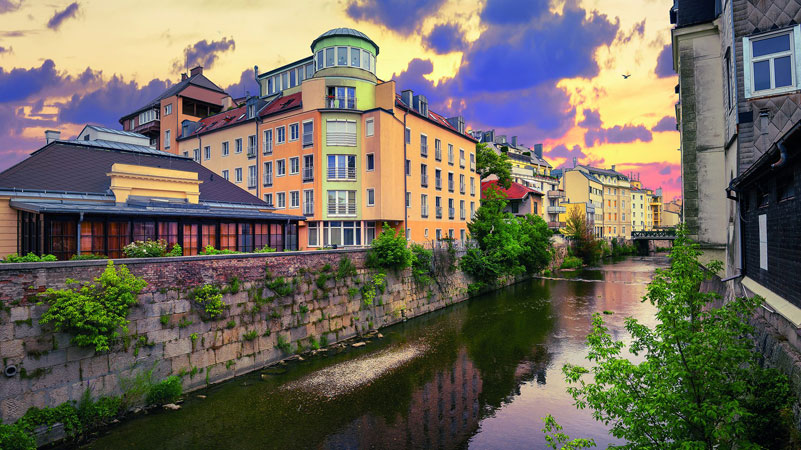 A group of major European spa towns was added to the highly prized World Heritage list on Saturday for their “exceptional testimony to the European spa phenomenon” from the 18th century to the 1930s, UNESCO said. This includes Baden bei Wien in Austria, Spa in Belgium, Karlovy Vary, Frantiskovy Lazne and Marianske Lazne in the Czech Republic, Vichy in France, Bad Ems, Baden-Baden and Bad Kissingen in Germany, Montecatini Terme in Italy, and Bath in the United Kingdom. The World Heritage Committee, meeting in China for its annual session to review the list of world heritage sites, said the group captured “the most fashionable, dynamic and international spa towns among the many hundreds that contributed to the European spa phenomenon”. “Whilst each spa town is different, all the towns developed around mineral water sources, which were the catalyst for a model of spatial organisation dedicated to curative, therapeutic, recreational and social functions,” it said.