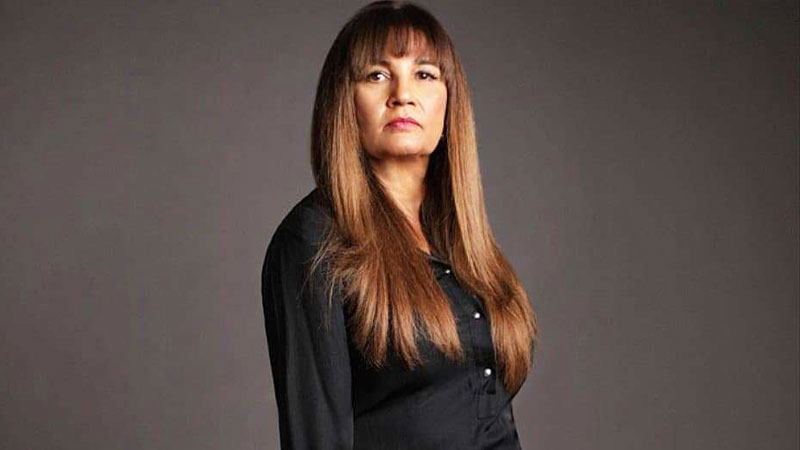 Globally, each year 20 million women undergo unsafe abortions, out of whom 2.6 million lose their lives. In Pakistan statistics reveal that almost 900,000 abortions take place each year – four times higher than that of the United States – resulting in 10-12 percent of maternal deaths.

Most of these women are married, poor and live in rural areas. The most common reasons for pregnancy – termination include an absence of family-planning protocols and the unavailability and general disdain of contraception.

Approximately 42 percent of these predominantly rural-based abortions are performed by ‘Dais’ or midwives.

Frieha Altaf said my character in the Urduflix web series ‘Dai’ is evil, sadistic and conflicted. She performs unsafe and life-threatening abortions purely for monetary gain buoyed by angst-ridden and callous pleasure. I am deeply grateful to Urduflix and Mohammed Ahmed for offering and allowing me to absorb the character and play this complex role. The most difficult part of imbibing this role was having to use vulgar and abusive expletives, which I am not used to using and was extremely uncomfortable spouting (which, however, was an essential part of authenticating the character and an actor’s job. As evil as my character Dai may be, I hope to create widespread awareness of the indubitably unsafe methods of abortion that continue to give rise to unnecessary maternal deaths in Pakistan.

With no population control measures in place, Pakistan now has a populace of 225.5 million citizens.

Poverty; an almost non-existent, failing family-planning system and a general lack of education are the real culprits that cause so many vulnerable women to risk their lives and inadvertently affect the motherless children they leave behind.