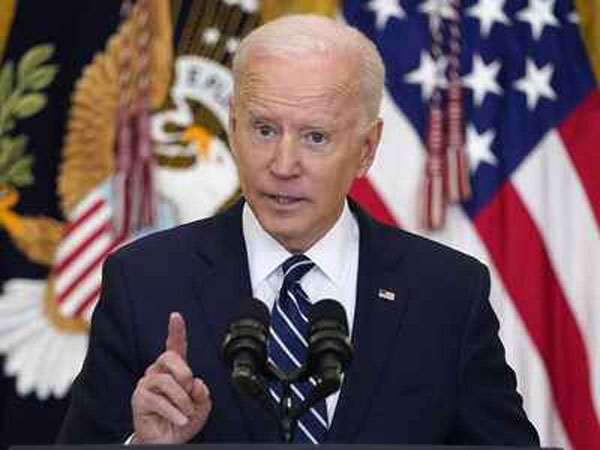 With the last US forces on the way out of Afghanistan, US President Joe Biden assured President Ashraf Ghani of diplomatic and humanitarian support as Taliban advances piled pressure on the US-backed government in Kabul.

In a phone call, Biden and Ghani “agreed that the Taliban’s current offensive is in direct contradiction to the movement’s claim to support a negotiated settlement of the conflict,” a White House statement said.

Biden has set a formal end to the U.S. military mission in Afghanistan for Aug. 31 as he looks to disengage from a conflict that started after al Qaeda attacked the United States on Sept. 11, 2001.

Violence has risen sharply since the withdrawal plan was announced in April, with the Taliban launching offensives, taking districts and important border crossings, and encircling or closing in on several provincial capitals.

The Taliban control about half of Afghanistan’s district centers, the senior U.S. general said this week, indicating a rapidly deteriorating security situation.