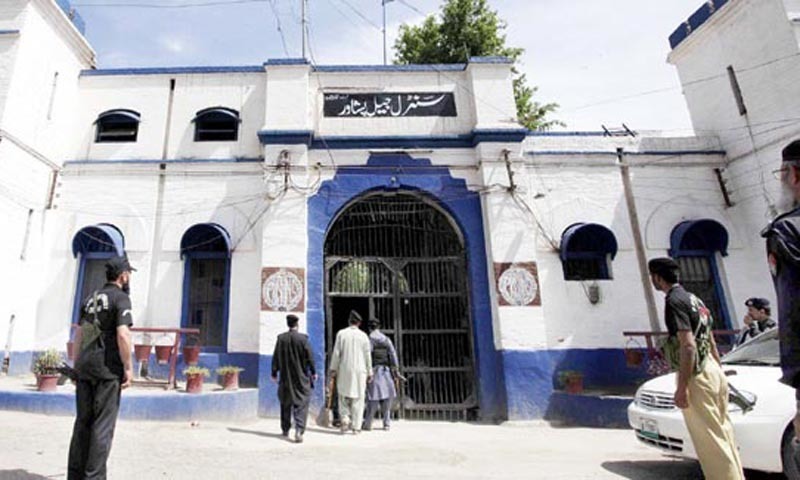 He said as desired by the Chief Minister Khyber Pakhtunkhwa Mahmood Khan to have sports activities for the inmates of the Central Jail Peshawar, it was decided to hold the grand Games Festival for both male and female prisoners from July 29 for which all arrangements have already been made.

The Games festivity is aimed at attracting both male and female prisoners towards healthy activities, Maqsoon Khattak said. When contacted Member Provincial Assembly, who was the chief guest at the Twenty20 Cricket final, Rabia Basri said that the PTI government is using all its resources for the promotion of sports that is why along with others, it was decided to have a Sports Festival for the inmates of Central Jail Peshawar. Through these Games, it would provide good opportunities for the prisoners of the Central Jail to exhibit their skills in healthy sports activities.

The holding of a sports festival by the provincial government at Central Jail Peshawar is a testament to the fact that the PTI government is serious about attracting prisoners to positive activities. Chief Minister Khyber Pakhtunkhwa Mahmood Khan, who also holds the portfolio of the sports department, deserves more appreciation when he directed the sports department to have healthy sporting activities for the inmates of Central Jail Peshawar.

She said that holding sports competitions in Central Jail Peshawar would increase the tendency of the inmates to create positive activities and enthusiasm. She also appreciated Deputy Commissioner Peshawar, Director General Sports KP and District Sports Officer for their dedicated efforts in this connection and ensuring conducive sporting environment to the prisoners. She said that the sports event inside Central Jail Peshawar has changed the atmosphere and gave a new ray of hope to the inmates.

She also lauded the efforts of Jail Superintendent Maqsood Khattak for taking steps in the right direction by involving the inmates of the Central Jail Peshawar in healthy activities. She hoped that the provincial government would continue such healthy activities in the future as well.