High number of hospitalisations due to overeating rejected by Punjab Health Dept. 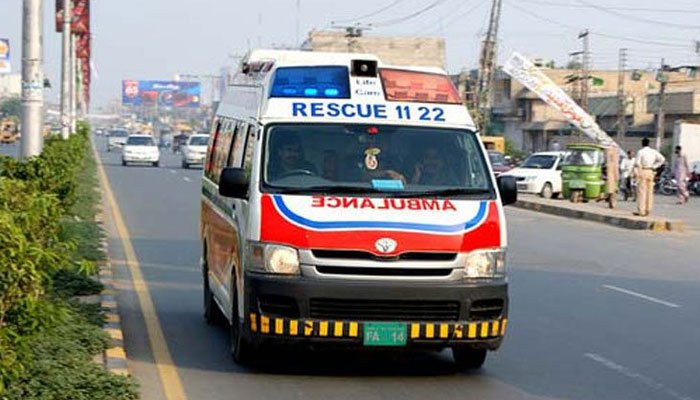 LAHORE: The Punjab Health Department on Saturday stated that there was a high number of hospitalisations due to overeating during the Eid festival in Lahore. 1,200 people were admitted to hospitals during the three days of Eid ul Adha as opposed to over 25,000 reported by media, health department revealed.

It said that during the three-day holidays, fewer than the usual number of patients complaining of stomach ailments came to hospitals, adding that usually a large volume of people come to seek treatment during the Eid season. MS General Hospital Dr Abdul Razzak said that 823 patients with gastrointestinal issues came to the hospital while MS Meo Hospital Dr Iftikhar Ahmed put the number at 145. The officials at Lahore’s Jinnah Hospital and Services Hospital reported 26 and 70 patients, respectively.

According to international news agency, over 25,000 people in Lahore’s metropolitan area alone sought emergency medical help during the first two days of Eid.

Dr Muhammed Shahzad Hafeez of the Services Hospital said 3,000 patients complaining of heartburn and bloating were admitted during the period. “People indulge in heavy meat dishes on Eid, which leads to serious problems in the gastrointestinal tract, like reflux and acidity which could wreak havoc on the body,” Dr Hafeez told the publication.

“The number of people seeking help at Lahore’s private hospitals was over 5,000,” the report said.