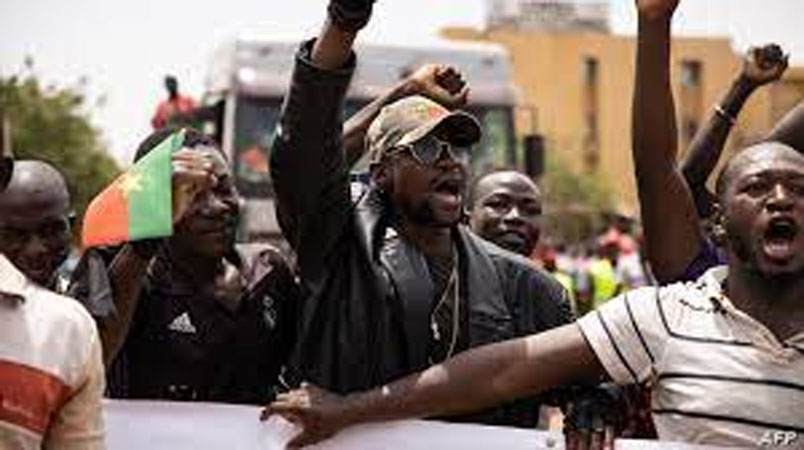 Record numbers of people in Burkina Faso have become internally displaced or fled abroad as a result of jihadist violence, the UN’s Refugee Agency said on Friday.

The figures bring the tally of internally displaced to 1.3 million — six percent of the population — in just over two years.

“The speed of internal displacement shows no sign of slowing as attacks on civilians and security forces continue unabated,” the UNHCR said.

One of the poorest countries in the world, Burkina has recorded more than 1,500 deaths since jihadists began to sweep in from neighbouring Mali in 2015.

“UNHCR is equally alarmed by an acceleration in the numbers of people from Burkina Faso forced to cross a border to reach safety,” the agency added.

“Since January, more than 17,500 people have fled to neighbouring countries, nearly doubling the total number of refugees from the country in just six months. There are now 38,000 Burkinabe refugees and asylum seekers across the region.”

The UNHCR is appealing for $259 million (220 million euros) to meet its needs in the Sahel this year.

“So far only half of the funds requested have been received,” it said.