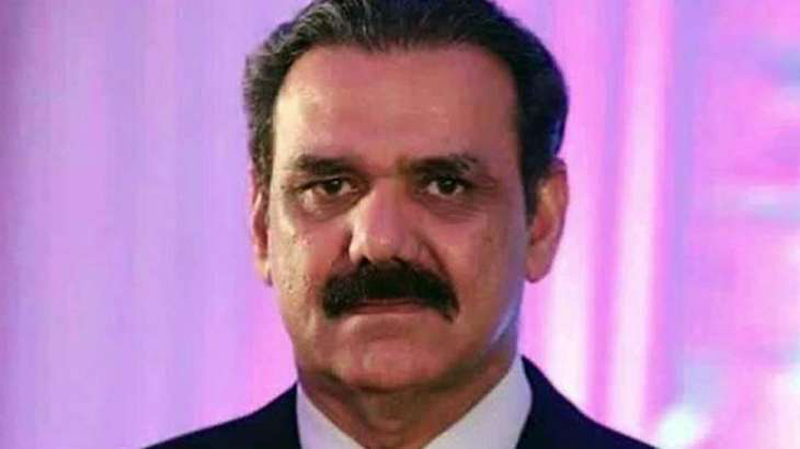 In a tweet, the CPEC Authority chairman who is currently on a visit to Gilgit Baltistan said that he met the GB Chief Minister Khalid Khurshid and discussed various projects under CPEC with him.

During the meeting, he vowed to enhance connectivity of GB with rest of the country, besides exploring new potential areas under CPEC.

Meanwhile, in another tweet, Asim Bajwa said the immense potential of agriculture, livestock and fisheries sectors in areas close to Khunjrab Pass, GB, would be exploited under the umbrella of CPEC.

He said that work was underway to address the challenges in a way to benefit from the potential sectors.

“On Agriculture prospects with farmers of area close to Khunjrab Pass-GB. Agriculture, livestock and fishery has potential but challenges too, working to address them under CPEC,” he said in the tweet while sharing his pictures with local farmers of the area.