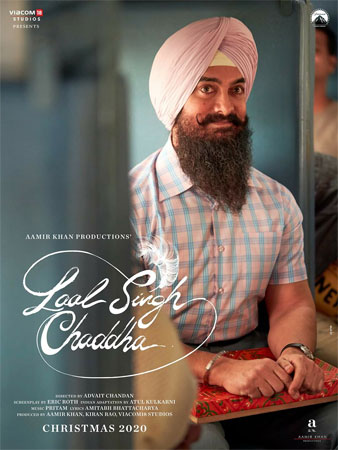 Actor Aamir Khan, who is currently shooting for Laal Singh Chaddha, had a friendly table tennis competition with the cast and crew of the film in Ladakh.

He also played a match with his former wife and filmmaker Kiran Rao and son Azad Rao. Several pictures of the matches have been released by the film’s team.

In the photos, we see the team of Laal Singh Chaddha having a fun time on the set as they play table tennis. A picture shows Aamir serving the ball to Kiran, while their son Azad watches them closely. One of the photos also features Telugu actor Naga Chaitanya playing the sport.

A source close to the film’s team said, “The unit of Laal Singh Chaddha recently arranged their own Table Tennis tournament and from Aamir sir to the kids on set, the entire team took part in it. It was a very casual and fun competition.”

The film was earlier slated to hit theaters on Christmas last year but got postponed due to the pandemic. Now, the makers are planning to release the film in theatres on Christmas this year.