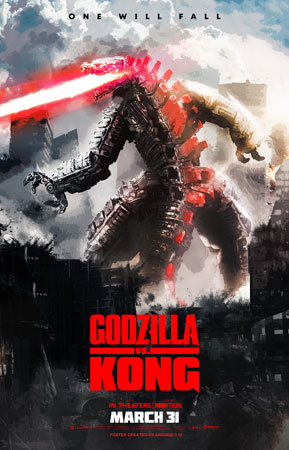 The movie will available on Amazon in English as well as dubbed in three Indian languages – Hindi, Telugu and Tamil, the streamer said in a statement.

Directed by Adam Wingard, Godzilla vs Kong had its release in India in March this year.

The movie focuses on Kong and his protectors, who undertake a perilous journey to find his true home, and with them is Jia, a young orphaned girl with whom he has formed a unique and powerful bond.

They, however, unexpectedly find themselves in the path of an enraged Godzilla, cutting a swath of destruction across the globe.

Godzilla Vs Kong is a follow-up to 2019’s Godzilla: King of the Monsters.

The film is produced by Warner Bros. Pictures and Legendary Entertainment.