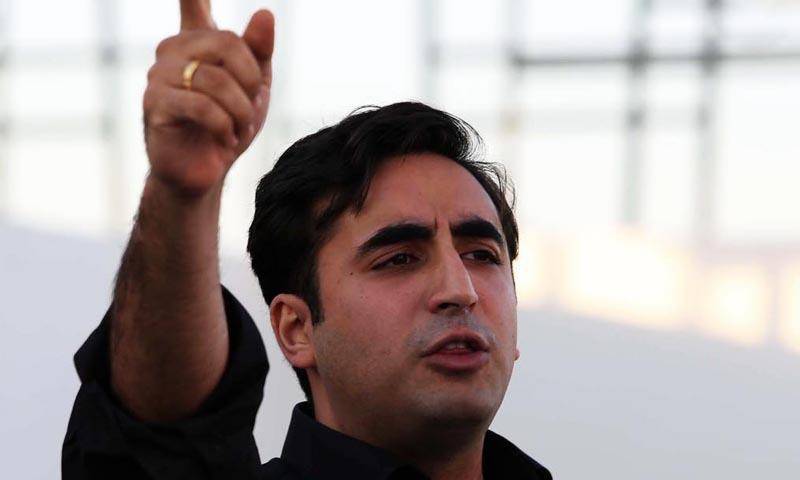 PPP Chairman Bilawal Bhutto Zardari has said that if fair elections were held in Azad Kashmir, the PPP would emerge victorious.

Bilawal Bhutto addressed the crowded rally and stated that the puppet government of PTI could not snap the PPP’s bond with the Kashmiri people. He vowed to change the destiny of the valley after coming into power.

He stated that the PPP always raised its voice for the rights of Kashmiris. He was of the view that PPP’s relationship with the Kashmiris was not based on taking votes only, it was based on sacrifice.

Bilawal said that the activists of Bagh embraced martyrdom in the Karsaz tragedy. He held that when martyred Benazir Bhutto was prime minister, Pakistan was respected all over the world.

He promised to change the fate of Bagh if the PPP came to power. He maintained that the PPP would bag all three seats of the Bagh constituency if transparent elections were held.