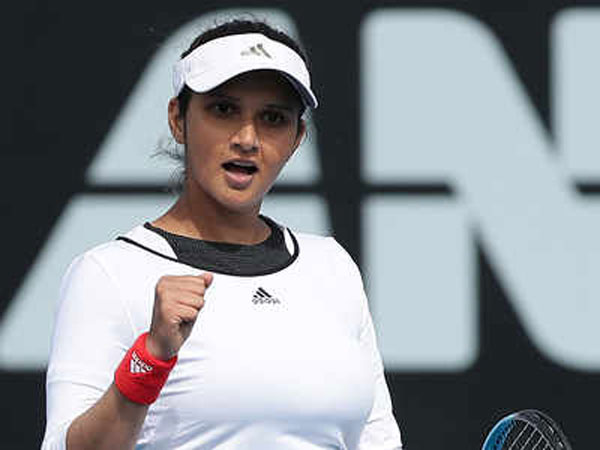 MUMBAI: Indian tennis star Sania Mirza said that she didn’t even dream of playing the fourth Olympics as she heads to Tokyo for the games. “Playing at the Olympics is something that any athlete only dreams of. To be able to play four of them is something that I could have only dreamt of at the beginning of my career. So it is a matter of great pride,” said Sania Mirza in an interview with India Today while travelling to Tokyo. Sania is poised to become the first Indian woman to feature in four Olympic Games when she takes the court in the women’s event in Tokyo. The Indian player in the last Olympics in Rio was close to winning her maiden medal in a mixed doubles event with her partner Rohan Bopanna but she crashed out during the bronze medal match. “If somebody had told me at the last Olympics that I’ll have another shot at it, I would have laughed it off,” Sania said.