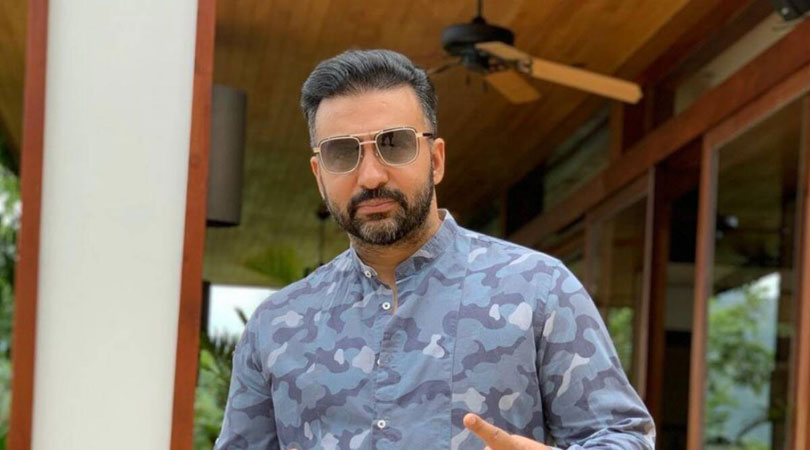 Amidst the arrest of actress Shilpa Shetty’s business tycoon husband Raj Kundra on Monday evening by Mumbai police in a pornography creation and circulation case, an old video of him appearing in Kapil Sharma’s Show has gone viral on the internet.

In the video, Raj can be seen sitting between his wife Shilpa and his sister-in-law Shamita, while answering Kapil’s tongue-in-cheek questions.

Kapil, humorously says that Raj can be spotted playing football with Bollywood celebrities, going on vacations and taking Shilpa for shopping. He then asks how he makes moolah without working.

Kapil, humorously says that Raj can be spotted playing football with Bollywood celebrities, going on vacations and taking Shilpa for shopping

Raj who is currently in police custody is booked under IPC Sections 420, 34, 292 and 293 and relevant sections of the IT Act and the Indecent Representation of Women Act, according to PTI.

Mumbai police commissioner in a statement said that there is strong evidence against Raj Kundra, who is the ‘key conspirator’ in the case. “There was a case registered with the Crime Branch Mumbai in February 2021 about creation of pornographic films and publishing them through some apps. We’ve arrested Mr Raj Kundra in this case on 19/7/21 as he appears to be the key conspirator of this. We have sufficient evidences regarding this,” read the statement.