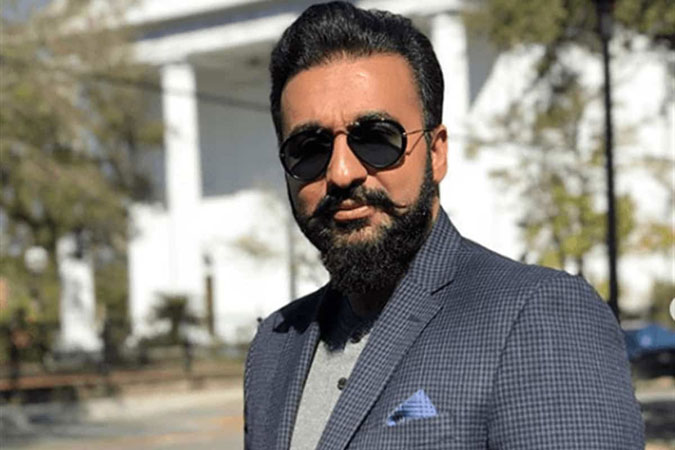 A day after Shilpa Shetty’s husband Raj Kundra was arrested for his alleged role in a case involving production and distribution of pornographic films, an old tweet of his has resurfaced on the Internet.

In the tweet, the businessman had questioned why pornography was legal and prostitution wasn’t.

Twitter users commented on the tweet calling it ‘ironic’, referring to his arrest by Mumbai police, and asked whether he had received his answer now. Many users commented saying that he must have learned the difference.

As of now, nine arrests have been made so far in the case. Kundra’s close friend, Ryan Thorpe was arrested as well and produced before the court with him on Tuesday. The case was registered in February after a woman filed a case about being forced to do an adult film after being promised an acting gig, PTI quoted a police officer as saying. Kundra’s name came up during the interrogation.

The police said that Kundra was a “key conspirator” in the case and said there was sufficient evidence against him. Mumbai Police Commissioner Hemant Nagrale said on Monday, “We have arrested Raj Kundra in this case on 19/7/21 as he appears to be the key conspirator of this. We have sufficient evidences regarding this. Investigation is in progress.”