Prime Minister to hold rallies in Sindh from August 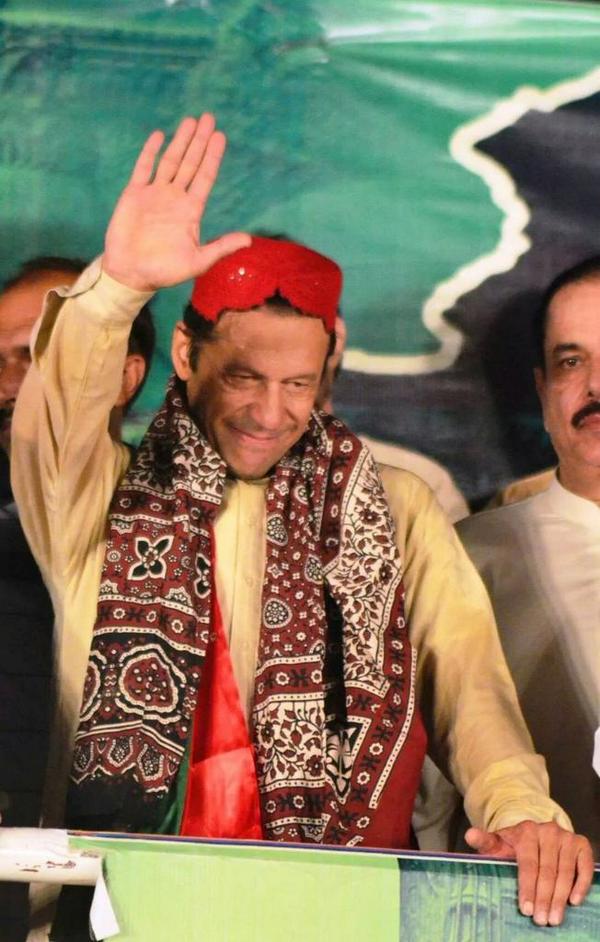 As per sources, the prime minister’s meetings will be held in Sindh and major personalities will join the PTI.

There will be meetings with anti-PPP political forces and joining them with the PTI would also be part of the Sindh plan.

According to sources, the premier will convene another meeting after Eidul Adha to finalise the party’s Sindh plan. The names of the Sindh Advisory Committee will also be finalised in the same meeting.

Sources said that important decisions on obstacles in implementation of federal projects would also be taken after Eid, while consultations will be held on action against bureaucrats involved in alleged corruption or becoming political tools.