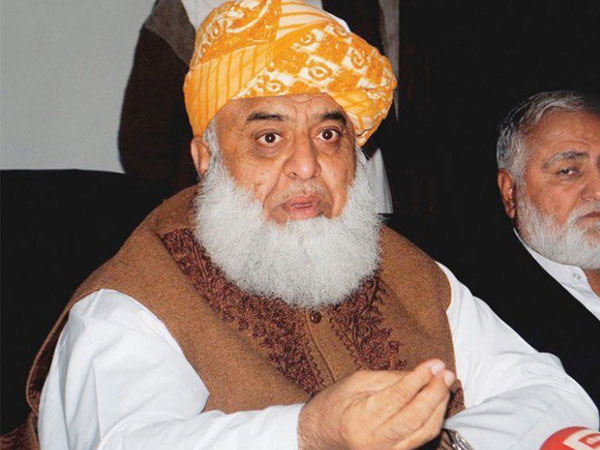 The high court gave a dressing down to the accountability court for being unable to complete the trial on which the NAB court extended its apology.

Reportedly, the close aide to Fazl was arrested by the NAB Peshawar on Sept 23, 2020 in assets beyond means case. Baloch spent at least ten months in jail during the case hearing. Nearly 50 witnesses were brought forward in the court against him. But the NAB court failed to decide the case in six months’ timeframe as was stipulated by the high court. A division bench of PHC consisting of Justice Shakil Ahmed and Justice Sahibzada Asadullah Khan accepted the bail application of Baloch and ordered his release.