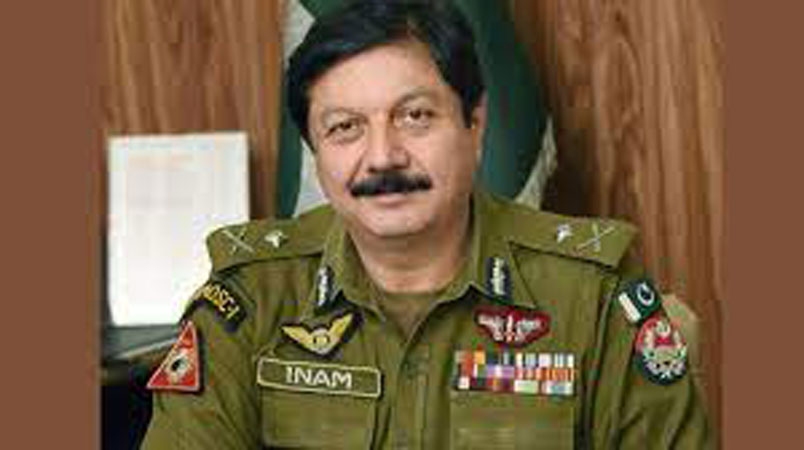 Inspector General of Police (IGP) Punjab Inam Ghani on Monday cancelled the leaves of police personnel for Eidul Azha, saying police’s presence was necessary for the security of people.

The notification in this regard was issued. However, policemen on medical leaves would not be affected by the order.

IGP Ghani said since most of people left for their ancestral villages and cities ahead of Eid, it was police’s duty to guard their homes in their absence. He said police officers must focus on intensifying patrolling in the areas of their jurisdiction.

The IGP directed increasing the number of police personnel guarding homes and animal markets during the Eid holidays. “All resources should be utilised to ensure the safety of people as well as animals,” he ordered.

He also gave instructions that security be provided to the people heading to their homes to spend Eid holidays with their families on roads and highways.

Similarly, he directed DIG Traffic to ensure unhindered flow of traffic during the Eid holidays.