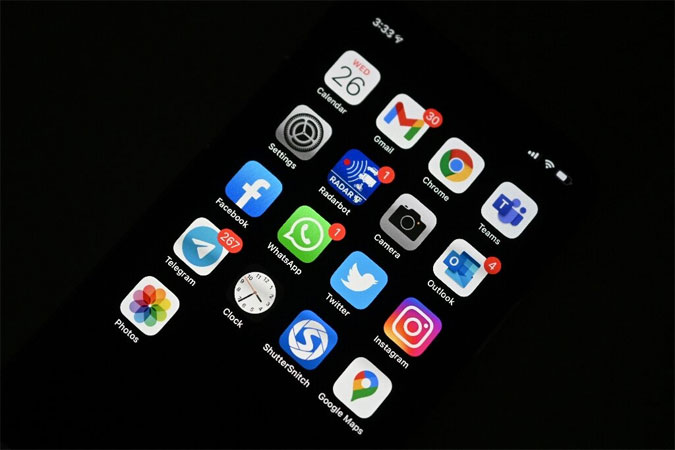 The NSO Group and its Pegasus malware — capable of switching on a phone’s camera or microphone and harvesting its data — have been in the headlines since 2016, when researchers accused it of helping spy on a dissident in the United Arab Emirates.

A collaborative investigation by The Washington Post, The Guardian, Le Monde and other media outlets, based on a leaked list of 50,000 phone numbers, revealed the spying may have been far more extensive.

The leaked numbers are believed to be connected to people identified by NSO clients as potential surveillance targets.

They include one linked to a murdered Mexican journalist and family members of murdered Saudi journalist Jamal Khashoggi.

It is unclear how many devices were actually targeted or surveilled and NSO has denied any wrongdoing.

But the claims that countries such as Azerbaijan, Hungary, India and Morocco, where authorities have cracked down on independent media, spied on dissident journalists at home and abroad sparked widespread indignation.

The other countries that accounted for most of the numbers on the list were Azerbaijan, Bahrain, Kazakhstan, Mexico, Rwanda, Saudi Arabia and the United Arab Emirates.

French investigative news site Mediapart claimed that the phones of its founder Edwy Plenel and one of its journalists were among those targeted by Moroccan intelligence services and said it had filed a criminal complaint.

Pegasus is a highly invasive tool that can switch on a target’s phone camera and microphone, as well as access data on the device, effectively turning a phone into a pocket spy.

In some cases, it can be installed without the need to trick a user into initiating a download.

NSO insists it is only intended for use in fighting terrorism and other crimes, and that any other use is the work of “rogue” operators — claims rubbished by Amnesty International.

“While the company claims its spyware is only used for legitimate criminal and terror investigations, it’s clear its technology facilitates systemic abuse.”

The Post said the numbers on the list were unattributed, but other media outlets participating in the project were able to identify more than 1,000 people in more than 50 countries. 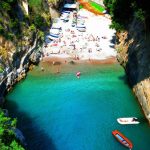 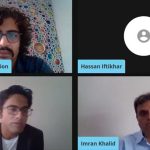 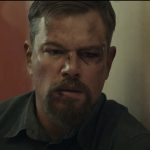 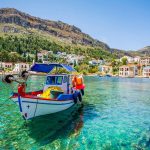