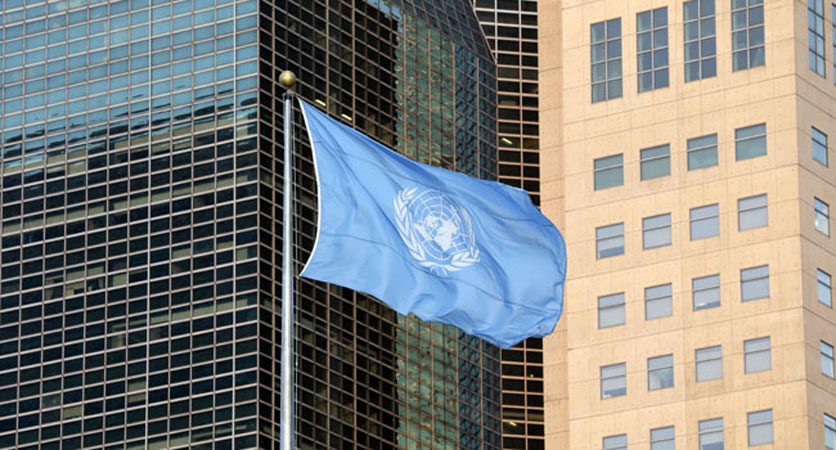 A convoy bearing food for Ethiopia’s war-hit Tigray came under attack at the weekend, the United Nations said Monday, dealing a further blow to aid distribution in a region threatened with famine.

The 10-vehicle World Food Programme convoy was attacked on Sunday about 115 kilometres (70 miles) from the town of Semera “while attempting to move essential humanitarian cargo into Tigray region”, WFP said in a statement.

The agency said it was working with local officials to determine who was behind the incident.

“WFP has suspended movement of all convoys from Semera until the security of the area can be assured and the drivers can proceed safely.”

Semera is the capital of Afar region, which borders Tigray to the east.

The route via Semera into Tigray had become critical for aid delivery in recent weeks after two key bridges along other routes were destroyed in late June.