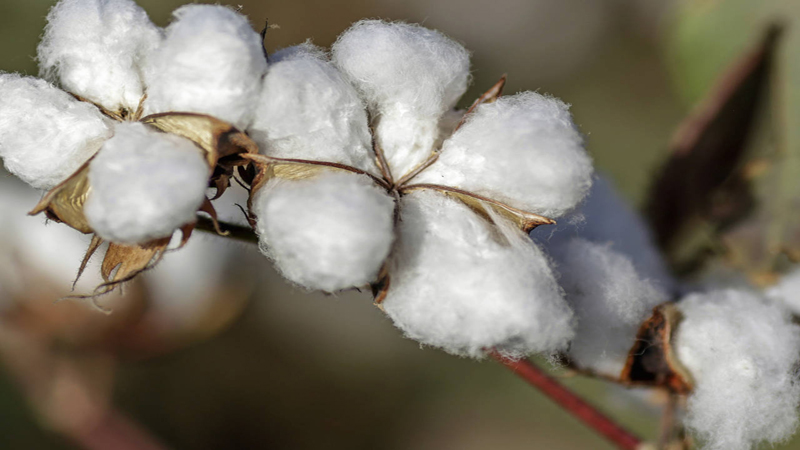 CottonLocal market in the last week witnessed a significant drop in cotton prices due to ongoing monsoon weather and rains.

Ginners stopped buying rain affected cotton and as a result the factories stopped their operations. Ginners who had phutti in stock started demanding high rates.

Trading volume also decreased due to uncertainty among ginners and traders of phutti, and significant decrease in the rate of cotton. Transportation costs also increased due to unavailability of vehicles as most of the trucks are busy in carrying sacrificial animals. Market sources said the cotton trade may be resumed after Eid holidays.

The price of cotton is unlikely to decline any further due to rising trend in international markets.

Exports witnessed a decline of 34 percent as compared to last week, the weekly USDA export report said, however, the market remained stable due to a decrease in the rate of dollar. Although, the rumours of trade conflict between China and India is affecting the rate of cotton.

A meeting of the Cabinet’s Economic Co-ordination Committee chaired by Finance Minister Shaukat Tareen has approved the fixing of price of cotton at Rs5,000 per maund, said Pakistan Cotton Centre Research Institute.