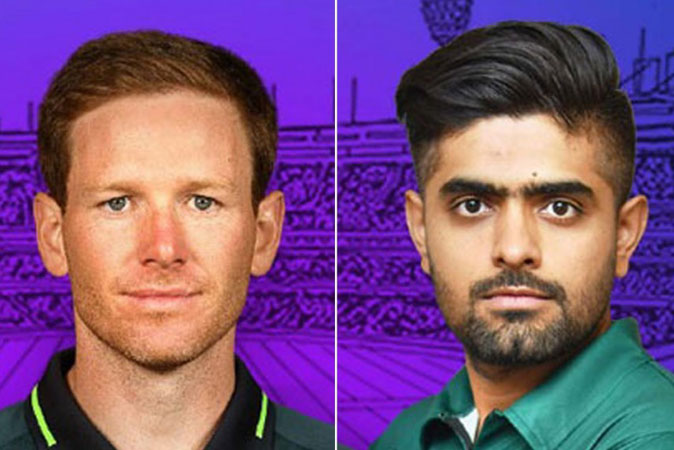 OLD TRAFFORD: Both England and Pakistan have played a very entertaining brand of cricket in the first two games of the T20I series and much of the same can be expected in the decider here on Tuesday (today). The hosts managed to a make a brilliant comeback in the second game and they will hope they can carry the momentum going into the final game. With abundance of resources on the bench and their tendency to make changes to the XI, England might look to test a few more fringe players ahead of the ICC Men’s T20 World Cup later this year. Pakistan skipper Babar Azam will be looking for an improved performance, especially from his bowlers who have leaked 200 or more runs in both the games so far. Though Babar and his opening partner Mohammad Rizwan have been at the top of their games, the collapse under the pressure of a chase might force the skipper to ponder over making a couple of changes in both departments for the decider.

A day-night affair at Old Trafford, where England can be expected once again to spread the opportunities across their squad, as they take the field for the final time before that preliminary squad needs to be submitted to the ICC ahead of the T20 World Cup this winter. And even if they cannot get over the line in this contest, to claim their ninth series win in their last 11 T20I campaigns, the gains made by the white-ball squad, both in this leg and in the makeshift ODI campaign before it, have been immeasurable. Most of all, the sense of collective buy-in is absolute ––– that every player in the frame for selection recognises and embraces the free-spirited ethos that Eoin Morgan has espoused in the past six years. Full-throttle cricket might not win them every game, but it’ll lose them far fewer than the safety-first reticence of yore.

As for Pakistan, their response to those indignities in the ODIs has been admirable. At Headingley, they were unable to replicate the landslide of runs that carried them to a hugely cathartic victory at Trent Bridge, but in Babar and Mohammad Rizwan, they have an opening pairing that can carry any fight, while Shaheen Shah Afridi’s pace and incision from his left-arm line provides an air of menace every time he gets thrown the ball. They are one of only two teams not to have lost a series to England’s T20I team in the last three years – their 1-1 draw in 2020 was followed by India’s 3-2 win in March ––– and there’s every reason to believe they’ve got a few haymakers left in them in this campaign.

It’s been a quietly significant series for the under-fire Shadab Khan. Pakistan’s vice-captain came into the series with a burdensome recent record after a fallow tour of New Zealand, and with his allround credentials under some scrutiny. He’s answered those charges emphatically in the first two games, with three vital wickets in the Trent Bridge victory, swiftly followed by a bold bout of biffing in a lost cause at Headingley. In between whiles, he has been a livewire in the outfield, with a series of outstanding catches and intercepts to lift his team’s morale when the heavy artillery has been raining down. He has a chance to finish a morale-boosting campaign on a high.

England all-rounder Moeen Ali said: “Getting an opportunity up the order is fantastic, and bowling a few overs was great. Brilliant team performance, so many other guys could have been Man of the Match. I’m happy to float, when you bat up the order you can get going in the Powerplay and play your shots. Great for the series and going into Old Trafford it’ll be a fantastic game.” Pakistan captain Babar said: “We gave away 30 extra runs and we weren’t able to maintain the momentum that we got with the opening partnership. We had confidence in chasing, and my wicket was crucial because we lost momentum with that wicket. We’ll try not to repeat the mistakes in the next game and win.”