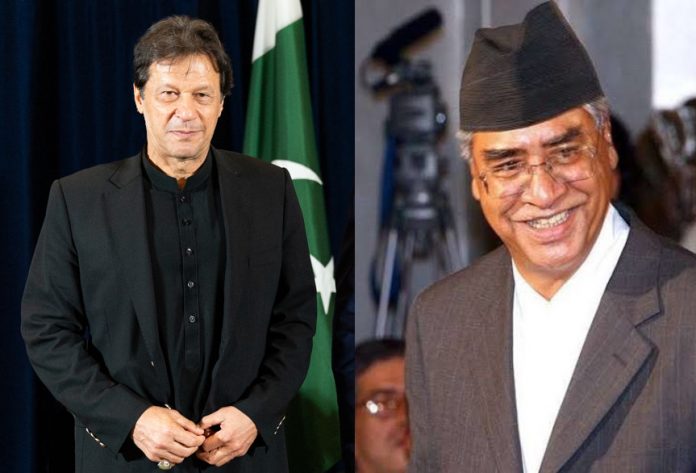 “I congratulate H.E. Sher Bahadur Deuba, Prime Minister of Nepal, on winning the vote of confidence from the House of Representatives,” the prime minister posted on his Twitter account.

“Pakistan looks forward to further deepening its cordial ties with Nepal & would continue to work closely with Nepal on issues of common interest,” he said.

Nepal’s new Prime Minister Sher Bahadur Deuba on Sunday comfortably won a vote of confidence in the House of Representatives, ensuring continuity of the twice dissolved lower house of Parliament for the remaining duration.

Deuba, the 75-year-old chief of the Nepali Congress who was appointed as the prime minister as per the Article 76(5) of the Constitution on July 12 following Supreme Court’s intervention, secured 165 votes in the 275-member house.